All of the sex education that’s being pushed on our students is being credited for lower rates of teen pregnancy. But does it not also encourage actions that lead to situations like this — a teenage girl who slept with two men and didn’t want to deal with the consequences? 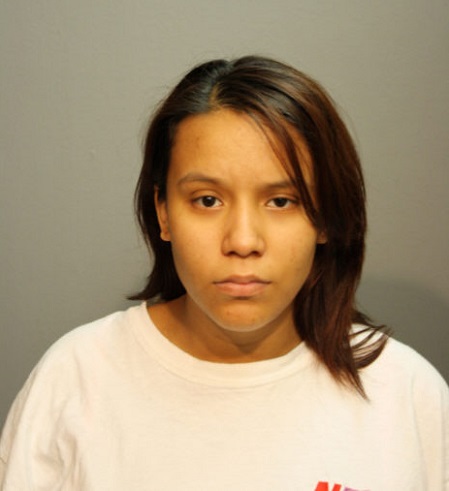 An 18-year-old Chicago high school student gave birth to a baby boy last Saturday then allegedly put him outside in a Walmart plastic bag to kill him ‘because he looked like her ex-boyfriend and she was afraid her current boyfriend would leave her.’

The child was discovered along a gangway in North Hamlin last weekend in a plastic bag with its umbilical cord and placenta.

… The Cook County Medical examiner’s office determined that the baby who was found in a plastic bag with placenta and umbilical cord, was born alive and was killed by asphyxia.

As horrific as this story is, it’s something that we practically encourage teenagers to do. Between the devaluing of life through abortion, and constantly being told that promiscuity is OK, what else can we possible expect to happen?