Clinton Stothard is one sick man. He has been sentenced to jail for six years after he convinced a 15 year-old girl’s family that he was a teenager. Mr. Stothard, 31, is accused of grooming the girl over the Internet and convincing her family that he should go on vacation with them. 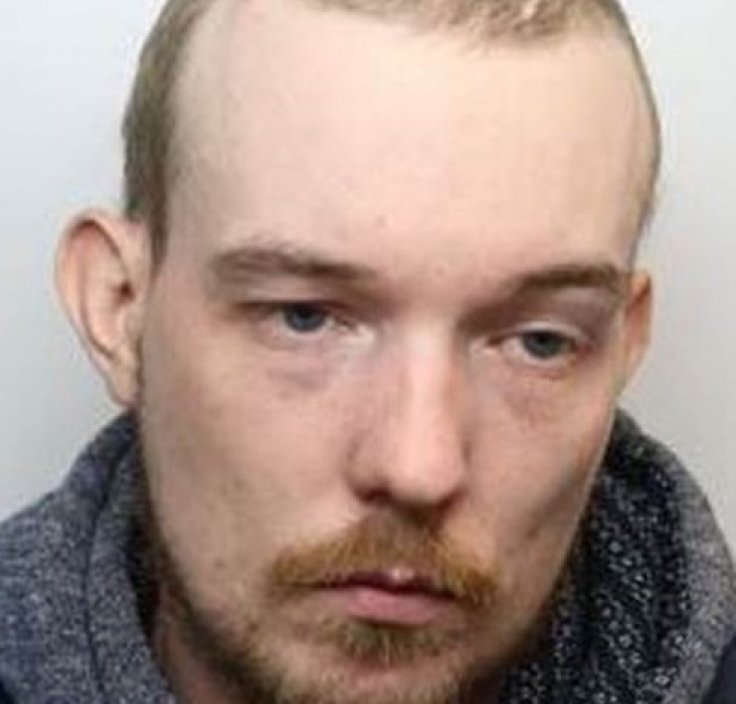 This is not the first girl that he has targeted online. Mr. Stothard, from South Yorkshire in Sheffield, England, also targeted other girls online and solicited sexually explicit photos from them. One of his victims was a 14 year-old from Bristol. He called and texted her more than 3,000 times during a two-week period according to the Sheffield Court. The judge in charge of the case called him “every parent’s worst nightmare” and “a shark swimming in the waters of the Internet…preying on children.”

Stothard had pleaded guilty to a total of 18 charges in relation to situations with four other children. He has been sentenced to six years in jail and will be subject to numerous stipulations once he is out. He will be subject to a sexual harm prevention order which prevents him from living with a minor and allows police to track his Internet activity.

Owen Hall, 26, of Hartcliffe, Bristol, was grooming the same Bristol girl who was targeted by Clinton Stothard. So some good came out of the investigation. They were able to nail both of these creeps at the same time. Hall encouraged her to engage in sexual activity and tried to gain her trust. 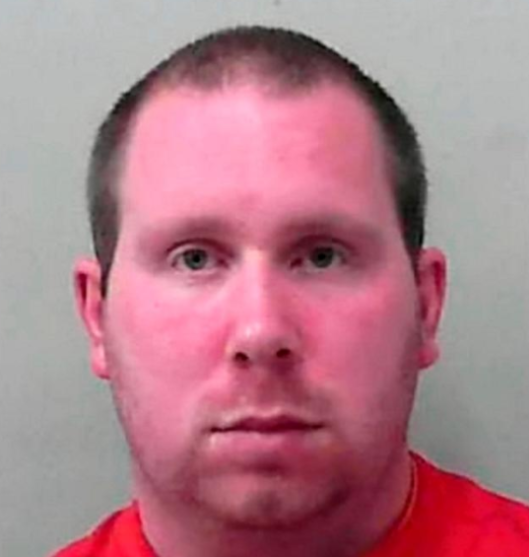 Detective Constable Kim O’Donnell, of Avon and Somerset Police, said: “Clinton Stothard is a predatory paedophile who masqueraded as a 19-year-old and used a variety of aliases as he befriended and groomed his victims.”

“Such was the extent of his deceit that he effectively groomed one girl’s entire family – winning their trust so much they felt comfortable taking him on holiday.

“The intensity of his grooming was quite frankly shocking, with another of his victims bombarded with thousands of calls and texts over a short period of time.

“I hope the sentence handed down by the court goes some way to providing all those he preyed on with some sense of closure and that this case sends a message to those who commit such crimes, that we are committed to protecting the most vulnerable members of our society and geography will not be a barrier for us.”

It’s a scary world we live in sometimes. Always know who your kids are talking to online.

A 31yo man who went on holiday with a 15yo girl & her family after convincing them he was 19 is jailed for 6yrs.

Clinton Stothard groomed a number of girls, including a 14yo from Bristol, who he exchanged 3,000 calls and texts with in a fortnight.