So, here we have yet another teacher who is accused of sexually assaulting[1] one of her male students after she became ‘obsessed’ with him.

Melissa Bonkoski is a teacher who specializes in earth science at Pottstown, Pennsylvania’s Owen J. Roberts High School, where she has been teaching for the past two years. I should really say ‘had,’ because she was arrested Thursday and charged with eight felonies. 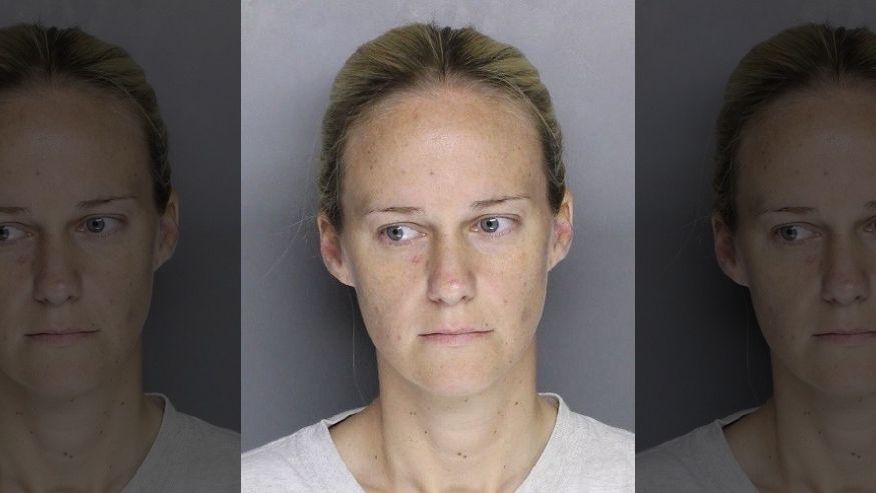 According to the criminal complaint, Bonkoski’s history with the victim dates back to December 1, 2015. The 16-year-old victim, whose name is not being released, reportedly had Bonkoski as a teacher during his freshman year at the school. The two had kissed and the teacher allowed him to touch her breasts. He also stayed the night at her house, sleeping in the same bed as her, and they discussed having oral sex but never got that intimate.

Investigators said that Bonkoski started sending ‘harassing text messages’ to the teen, who grew uncomfortable with the relationship.

‘He was worried that he wouldn’t get rides home anymore if he stopped kissing [Bonkoski],’ according to the complaint. Bonkoski reported came ‘obsessed’ with the student, and contacted him using a pre-paid cellphone which she didn’t think could be traced back to her.

‘Whatever you do, please don’t shut me out. I’m begging you.’

Clearly this woman is disturbed if she’s finding solace and comfort in a 16 year-old. What isn’t so clear is how police found out about the inappropriate relationship. Police confirmed that they had no problem tracing the burner phone back to Bonkoski, because the area the phone was mostly used at was the school and at her home.

On July 11, she was brought in and interviewed by detectives, during which she confessed to the relationship and said she ‘thought she was being smart’ by using the burner phone.

Bonkoski was able to post the $80,000 bail herself and is now awaiting her court date. It’s not looking good for her.