40 Teens Attack, San Fran Transit Refuses To Give Surveillance – Because Of Racism Against Black Criminals

This is just loony tunes.[1] In San Francisco (I’m so shocked…), Bay Area Rapid Transit or BART, has decided that they won’t release surveillance video basically because it’s racist and shows minorities in a bad light. Right. So, the very first thing we know here, is the majority of crimes committed on BART are not by white, middle class, Tea Party types. Gotcha. What I don’t get is if you are trying to catch criminals who are robbing these trains, why in the hell wouldn’t you release the surveillance videos? There have been at least three robberies over the last three months on BART. And more before that. Gangs of young people storm the trains, rob the passengers and then take off. What does that have to do with the color of their skin? It has to do with being a CRIMINAL.

This is liberal group-think.[2] There’s no logic, just political correctness and the fear of offending someone. It’s okay if someone is robbed, beaten up or even killed… just don’t offend the poor criminals, you racist pig. Both the public and the police are demanding the videos be released. It’s damned hard for the police to do their jobs and track down these thugs if they don’t know what they even look like. BART is aiding and abetting those that rob them. And yet they demand the police DO SOMETHING. SMH. 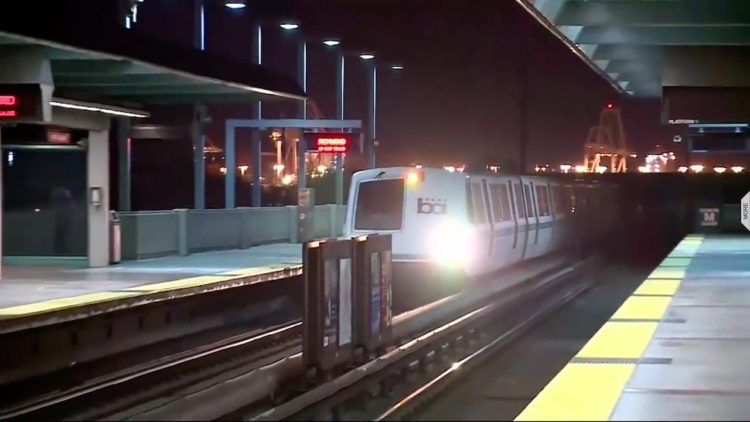 Authorities with San Francisco’s Bay Area Rapid Transit service are refusing to release surveillance videos of several crimes because doing so “would create a high level of racially insensitive commentary toward the district.”

Over the last three months, there have been at least three robberies on BART trains, but footage of those crimes won’t see the light of day, if officials with the transportation service get their way, KPIX-TV reported[5].

Debora Allen, a member of the BART board of directors, said she was told that releasing the video surveillance “would create a racial bias in the riders against minorities on the trains.”

Allen, unsatisfied with what she had been told, emailed BART assistant general manager Kerry Hamill about the issue, writing: “I don’t understand what role the color of one’s skin plays in this issue [of whether to divulge information]. Can you explain?”

Hamill replied: “If we were to regularly feed the news media video of crimes on our system that involve minority suspects, particularly when they are minors, we would certainly face questions as to why we were sensationalizing relatively minor crimes and perpetuating false stereotypes in the process.”

BART assistant general manager Kerry Hamill even went so far as to insinuate the only thing people are interested in are TV ratings and sensationalism concerning these videos. “They know that video of these events will drive clicks to their websites and viewers to their programs because people are motivated by fear,” Hamil said. You know… I don’t think that’s it dumbass. I think people are fearful of riding BART now, especially at night, because these thugs are violent and they don’t want to be robbed.

So, let me get this straight… BART doesn’t value their passengers as much as they do the racial sentiments of criminals. Interesting. According to BART spokesman Taylor Huckaby, state law protecting “juvenile police records” bars them from releasing the surveillance footage. He added that blurring out the faces of the minors would only lead people to pointlessly watch the videos. First off, if they aren’t caught, they don’t have a police record. Second, this isn’t about voyeurism of surveillance videos… it’s about identifying and catching criminals who are hurting and robbing others. You people are just nuts and you are idiots on top of it. People will start avoiding BART and I don’t blame them. They care less about their passengers than the criminals that attack them. Sick AND twisted. 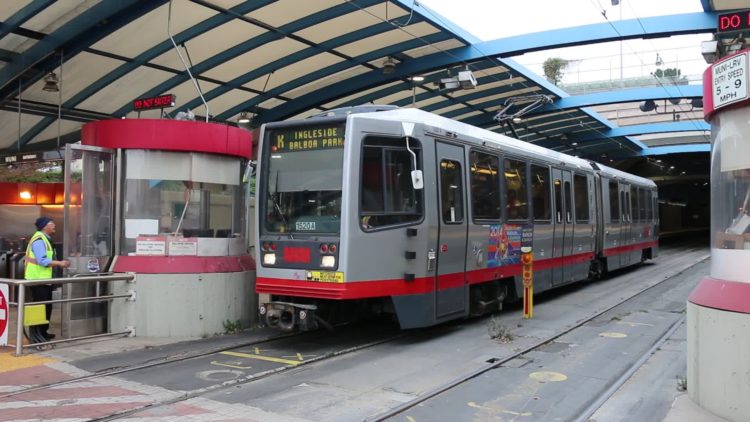