Talk about oversexed and moronic.[1] A 42 year-old mother in California is now being charged with having sex with three high school football players. Debbie Fletcher has been arrested on four counts of rape and has just posted bail. This happened in Mount Shasta, California… the investigation began in September of last year. She evidently had encounters with the three boys over several weeks.

All of this began[2] with a team photography session that Fletcher attended. She’s a dental hygienist (no crass jokes please) and was busted after a months-long investigation into her extracurricular activities. On Feb. 28th, Fletcher was arrested for the four counts of rape (two counts for two victims and two counts for one other victim), as well as one count of dissuading a witness or victim. She reportedly tried to “silence” at least one of the victims. Wow, she really dug a hole for herself. 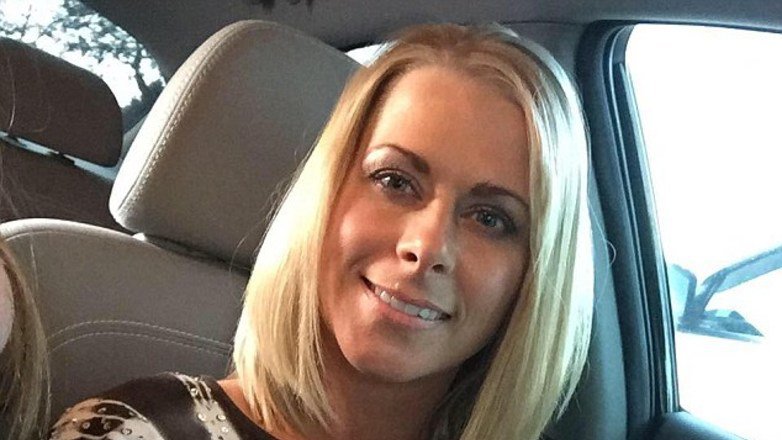 A 42-year-old California woman has been arrested for allegedly having sex with three high school football players.

Mary Frances Fletcher, also known as Debbie Fletcher, was arrested Tuesday on charges of unlawful sexual intercourse after being accused of having sex with three players from the Mount Shasta High School football team after meeting the minors while working with a team photographer, Siskiyou County Sheriff Jon Lopey told The Post.

“It was kind of a chance encounter and she evidently developed a relationship with the boys at a later time,” Lopey said Thursday, adding that there’s no evidence the alleged sexual contact occurred on school grounds or involved school employees.

The investigation against Fletcher started with a complaint received from the Mount Shasta Police Department last September. Detectives then launched an investigation, which revealed the alleged offenses happened in unincorporated areas of the county several weeks before the initial report by school officials to the police department.

Fletcher, who was also charged with dissuading a victim or witness, made no statements affirming or denying the allegations during her arrest, said Lopey, adding that the case was one of the more “unusual” he’s encountered during his 39 years in law enforcement.

This small community has never seen a case like this before. Unfortunately, it has become all too common across America these days. Shortly after Fletcher was arrested, she posted a $10,000 bail and hired an attorney. She’s going to need one and in this case, I doubt it will help her much. The age of consent in California is 18. These boys are obviously younger than that. She’s already appeared in court in March, so I’m not sure where this stands now.

Fletcher has at least one daughter. She has removed her Facebook postings, not that that will do her much good. It takes a really disturbed person that has a real addiction to sex to go after kids like this. I’m sure the boys were more than willing, but that doesn’t make it right. Her life is ruined and so is her family’s. She’ll have plenty of time to ponder that in prison. 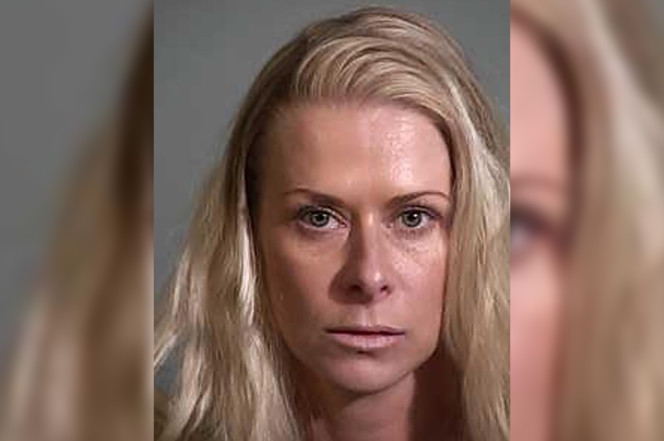