Just disgusting. A 63-year-old man has been charged with sexually assaulting a ten-year-old girl inside of the basement of a mosque in Queens on the afternoon of August 27. This monster needs to be stopped[1]: 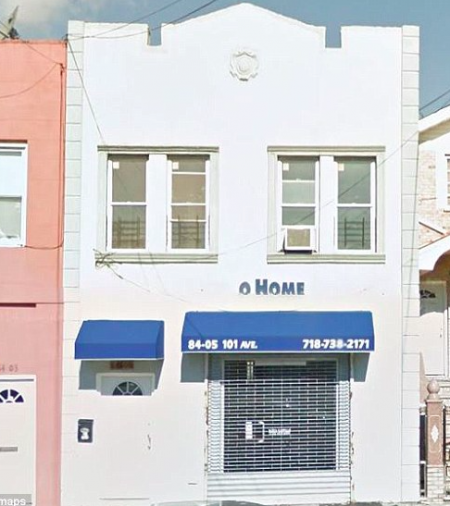 Md Uddin of Corona lured the young girl into the Fultoli Jame Masjid Mosque and then fondled her over and under her shirt while hugging her, according to Queens District Attorney Richard Brown.

After asking the girl ‘Does this feel good?’ and ‘Do you like this?’, the suspect allegedly kissed the victim on the forehead and cheeks and said: ‘Don’t tell anyone about this.’

The case came to light when the victim told a family member, who then alerted authorities.

Uddin was charged with first-degree sexual abuse and endangering the welfare of a child.

He is being held pending arraignment in Queens Criminal Court.

If convicted of the charges, he faces up to seven years in prison, the district attorney said.

Brown said in a statement: ‘These are serious accusations in which an alleged sexual predator stalked his victim in a place of worship, and, if true, cannot go unpunished.’