This is one female 7-Eleven clerk[1] you simply don’t want to mess with. In St. Louis, this woman stepped out for a smoke break. A man approached her and tried to rob her. What he didn’t know was that she was armed. But then again, so was he. She drew her gun and shot him in the chest, arm and thigh. He shot her twice in the leg. He later died at a hospital. The clerk will be fine and earned herself a new nickname… “She-ro.” Good for her… the scum bag got exactly what he deserved and she didn’t do it half way.

I’ll bet her fellow workers gave her a standing ovation over this. Crime is rampant in St. Louis, in fact, they just got done asking President Trump for help there. I don’t know whether that will entail more police or the National Guard, but St. Louis has become another killing field just like Chicago. The clerk is in stable condition and will live because she carried a gun and knew how to use it. It’s a great argument for the Second Amendment. 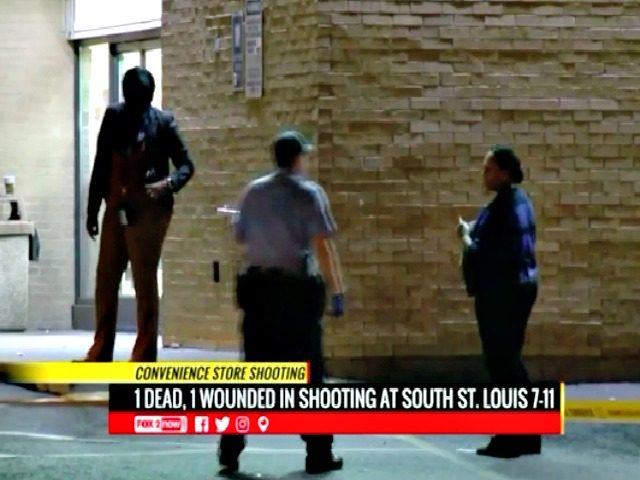 A 7-Eleven clerk who stepped outside for a smoke break Monday ended up in a gun fight that cost a robbery suspect his life.

The incident occurred in St. Louis around 3:50 a.m.

According to the New York Post[3], the 35-year-old female clerk stepped outside for a cigarette and an armed suspect allegedly approached and tried to rob her. The female clerk pulled her own gun and the two exchanged fire, with the clerk “[shooting] the [suspect] in the chest, arm, and thigh.”

The suspect–identified only as a 30-year-old male–died later at St. Louis University Hospital.

The female clerk was also wounded, having been shot twice in the leg. She was hospitalized in stable condition.

Co-workers at the 7-Eleven said the female clerk has been with the store for years but now has a new nickname–they are going to call her “She-ro.”

Employees at the convenience store — which reopened about two hours after the shooting — said she has worked at the store for years. They can’t wait for her to come back to work. “I was glad she protected herself,” Davon Dodson told the Post-Dispatch on his first day of work at the store. “We’re calling her she-ro.”

“So we get a lot of people stopping in,” said Dodson, who told the newspaper he thought the city’s Carondelet section is generally safe. “We have some trouble, but it’s generally quiet,” he said. “If you’re looking for trouble, though, you may find it.” Looks like trouble found them. A man who lived near the store said he didn’t know the female clerk very well, but said she was a mother who worked hard and was respectful of customers. The gunman “deserved to get what he got” for pointing a weapon at her, he said.

Employees told the newspaper that another employee who was working with the woman during the time of the robbery quit later that day. “We need a security guard — you can quote me on that,” said employee Brian Richardson, adding that the risk of working at night isn’t worth the money. Other employees are arming up as well and the consensus is that anyone would defend themselves this way if this happened to them. In John Hawkins’ New book[4], ‘101 Things All Young Adults Should Know’, he teaches in chapter 51 of the book: “Prepare in case it all goes wrong.” This clerk was prepared and it saved her life. Smart woman. 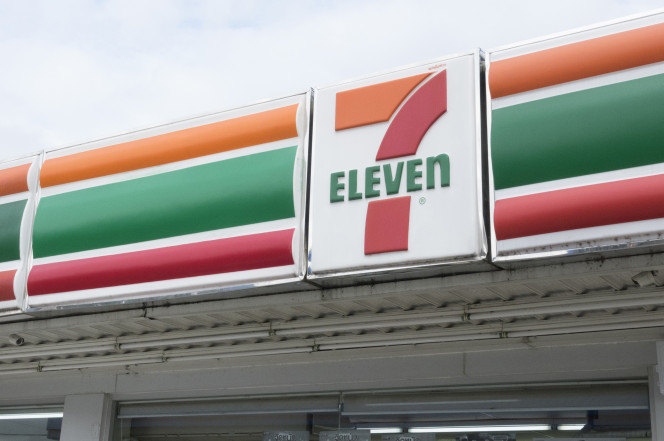