It is seemingly common sense to not meet up with strangers you met online, but teenagers aren’t really known for their common sense. And tragically, for 14-year-old Alexis Kane, that brief lapse in judgment led to her untimely and brutally violent death. 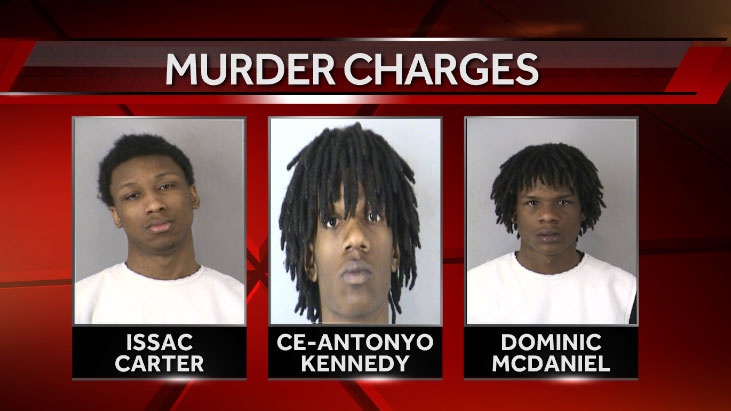 Alexis’ body was found outside The Bay Waterpark, 7101 Longview Rd., in south Kansas City on Jan. 11, not far from her school.

Court reports and surveillance video show that Alexis got into a car with two of the suspects at a 7-Eleven on Blue Ridge Boulevard.

Her friends said she had arranged to meet with “Malik” whom she had been communicating with on Facebook.

The victim’s friends told Alexis not to get into the vehicle and began to follow the vehicle with her inside, court records state.

After losing sight of her, Alexis’ friends asked her to turn on her cell phone’s location service in order to be located.

The teen suspects went to a Grandview apartment and then left, heading towards The Bay Waterpark.

Surveillance video from the waterpark showed one of the teens hit Alexis in the face with a handgun. Then, the two others passed the gun to one another to shoot her multiple times.

These are monsters, not human beings, who should never be allowed to walk the streets as free men again. There was no reason for them to commit such a senseless act of violence, yet they did — and justice should be swift and harsh for them.