This occurred last October[1], but I just wonder how often this is happening out there. A 911 operator in Houston, Texas, was hired in 2015 by the Houston Emergency Center. She was literally involved in thousands of what they call ‘short calls’ that lasted 20 seconds or less. If someone called and she didn’t feel like talking to them, she would just hang up on them. In some cases, this resulted in people dying.

Crenshanda Williams is now facing a misdemeanor charge of interference with an emergency phone call. She should be charged with depraved indifference for her actions as they led to the deaths of people calling in for help. Just ask Engineer Hua Li, who called 911 to report an armed robbery at the RaceWay convenience store on FM 1960 Rd at Mills Road in Houston on March 12th. Li said he was buying lottery tickets when a gunman entered and tried to break down the glassed-in secure area behind the counter. There were at least five gunshots and the owner was shot. Li called 911 and Williams hung up on him as he started explaining the situation. He called in again and got someone, but by the time it was said and done, the owner was dead. Now, he may have died anyway, but she should still be charged. Li is right… in that kind of situation, you are on your own. 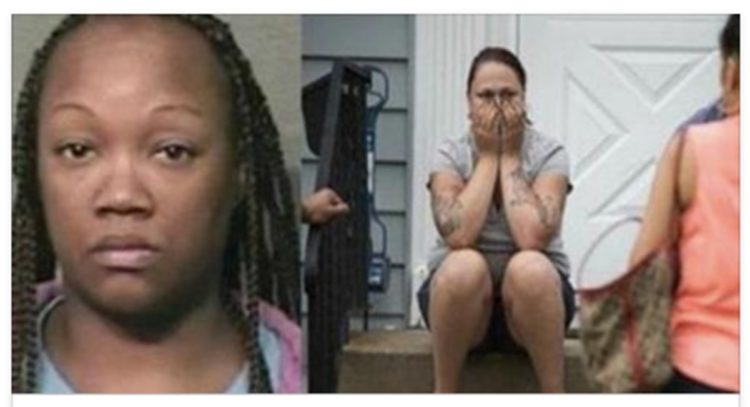 A former 911 operator is facing criminal charges after admitting that she hung up on callers when she didn’t feel like talking.

Crenshanda Williams, 43, is facing a misdemeanor charge of interference with an emergency phone call.

Managers at the Houston Emergency Center where Williams worked found that she had been involved with thousands of ‘short calls’ – defined as lasting 20 seconds or less – between October 2015 and March, Click2Houston[4] reports.

And in one case, Williams was accused of hanging up on a caller who was reporting a robbery at a convenience store in which the owner was shot and killed.

She could face a $4,000 fine and one year… for each count. That’s well beyond life in prison and she’s earned every bit of it. Here’s another example of why. On March 1st, 2016, Buster Pendley called 911 when his wife collapsed and was unresponsive. He recounted the call as follows: “The 911 operator answered the phone, and she said, “This is Crenshanda, may I help you?” [I said] “Wife’s passed out I need an ambulance.” She said “OK,” and she hangs up on me.” That is inexcusable. Whoever hired her should be fired and why wasn’t anyone reviewing her work?

When Williams was questioned about these calls, she said she “often hangs up on calls that have not been connected because she did not want to talk to anyone at that time.” Just unfreaking believable. Talk about cold… what a b*tch. When she went to trial, she of course pleaded not guilty. Even after admitting to what she did. She also was overheard during the dropping of those calls to have said, “Ain’t nobody got time for this. For real.” The funny thing is, I can’t find out what her sentence was. They only had two counts against her, but they were looking into thousands of calls as well… so, the trial may have been postponed. I hope she goes down over all this permanently. Just unforgivable. 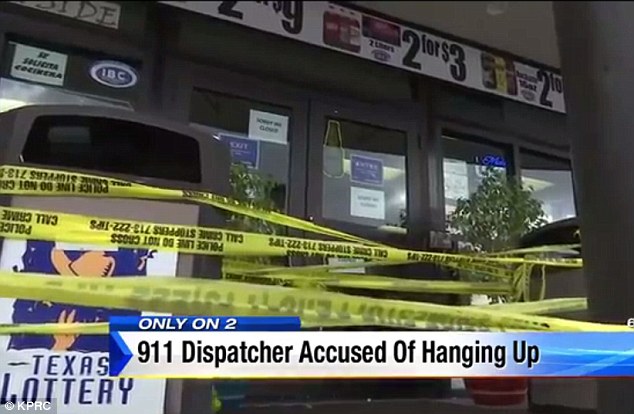