OK, eewww. Apparently someone had to go number two so badly that it made an airplane bathroom a toxic waste zone. It was so bad the plane actually had to turn around. 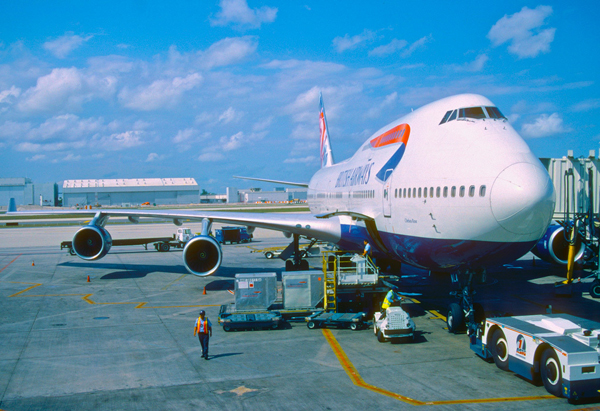 Seriously, this is a crazy story[1]…

A British Airways flight was forced to turn around and land over the weekend because somebody did a bowl movement so bad the plane was essentially rendered useless. Imagine living your life in the knowledge that you once turded so appallingly that a 747-400 had to turn around and land. Your liquid shit bought a £360-million ($533-million) airplane juddering out of the sky. Imagine looking your loved ones in the face after that. Imagine hugging your mom. You couldn’t. Your asshole is essentially a terrorist.

Anyway, the BA flight from Heathrow to Dubai on Saturday had to turn around and flop back down again at Heathrow just 30 minutes into the seven-hour flight because somebody did a toilet crime.