It just gets worse and worse[1] for Hillary Clinton. Now, an email that surfaced last May is being released yet again with a whole bunch of emails that damn her for giving away Chris Stevens’ location along with the other three men who died in Benghazi. She’s directly responsible for their deaths and should be held to account for them. Huma Abedin forwarded the message to Hillary Clinton. It was originally written on April 10th, 2011 by State employee Timmy Davis. In my book, this does everything but convict Hillary Clinton of stone cold murder. Word is she will now be indicted. It should have happened long ago. 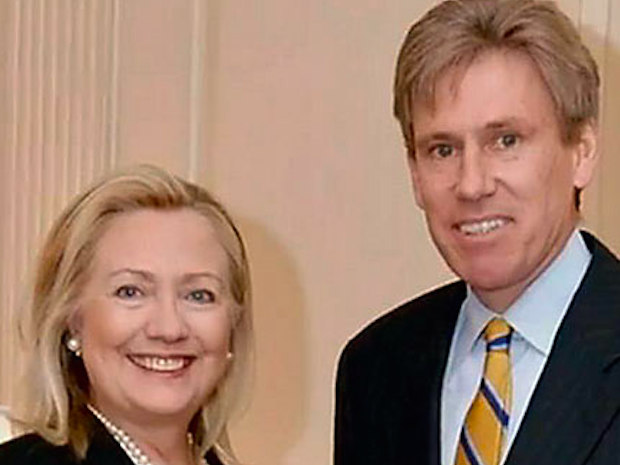 An email released Monday pertaining to the Benghazi investigation from Hillary Clinton’s private email server revealed that a message detailing the location of murdered Ambassador Chris Stevens passed through the unsecured server, raising the possibility that terrorists could have intercepted the message.

According to Breitbart[3], the April 10, 2011, email from State Department employee Timmy Davis was forwarded to the server by Clinton’s aide, Huma Abedin[4].

“The situation in Ajdabiyah has worsened to the point where Stevens is considering departure from Benghazi,” Davis’ email read.

The emails that went to and from Hillary’s unsecured email server sealed the fate of those poor men. Any hostile hacker could have gotten a hold of them and known their exact locations and their movements. What Hillary has done here is tantamount to treason and is certainly murderous. What’s worse is that she just doesn’t care. We will probably never know just how much was attained by our enemies from Hillary. She is brushing all of this aside so she can become president, which must never, ever happen. Here are the emails in question from Breitbart[3]:

The situation in Ajdabiyah has worsened to the point where Stevens is considering departure from Benghazi. The envoy’s delegation is currently doing a phased checkout (paying the hotel bills, moving some comms to the boat, etc). He will monitor the situation to see if it deteriorates further, but no decision has been made on departure. He will wait 2-3 more hours, then revisit the decision on departure.

A March 27, 2011 email released last year was titled, “Chris Stevens mission.” It divulged: “The current game plan is for Mr. Stevens to move no later than Wednesday from Malta to Benghazi. He will stage offshore initially for a one day visit during which he will have meetings with TNC interlocutors and get a sense of the situation on the ground. The goal of this one day trip is for him to lay the groundwork for a stay of up to 30 days.”

An April 8, 2011 email was forwarded to Clinton revealing the “security situation in Benghazi remains quiet. Chris Stevens & team are in the hotel, moving only for meetings as required.”

An April 22, 2011 email revealed Stevens was on the road: “I want to let you know about a temporary rotation in Benghazi. TNC Envoy Chris Stevens has been on the road since March 13, when he began his outreach mission, and has been in Benghazi since April 5.”

An April 24, 2011 email has the exact time of a Stevens meeting: “”Stevens will be meeting with MFA in one hour and will make a written request for better security at the hotel and for better security-related coordination. He still feels comfortable in the hotel. They are looking into the idea of moving into a villa,but that is some way off.”

The trail of blood back to Clinton is massive. She should have to pay for this one way or the other… it was criminal and it was sheer murder. 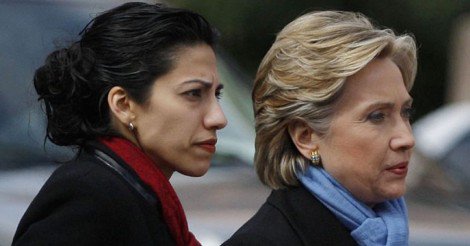