This shouldn’t even be possible[1], but it happened. An illegal immigrant who was deported 19 times, was caught raping a 13 year-old girl on a Greyhound bus traveling through Kansas last September. He was forcefully deported ten times and self-deported nine. All of this since 2003. This is what Obama’s lawlessness has done and this little girl is just another victim of out-of-control illegal immigration.

Tomas Martinez-Maldonado is a 38 year-old illegal immigrant who was previously convicted twice for illegally entering the country. He served a whopping 60 days in 2013 and 165 days in 2015. That poor little girl’s life was destroyed because no one could be bothered to follow the damn law. Is it any wonder Donald Trump was elected? His number one issue was illegal immigration and getting rid of criminals that should never have been here in the first place. I doubt Obama cares about another illegal alien rapist savaging another little girl. He’s too busy setting America on fire on his way out. 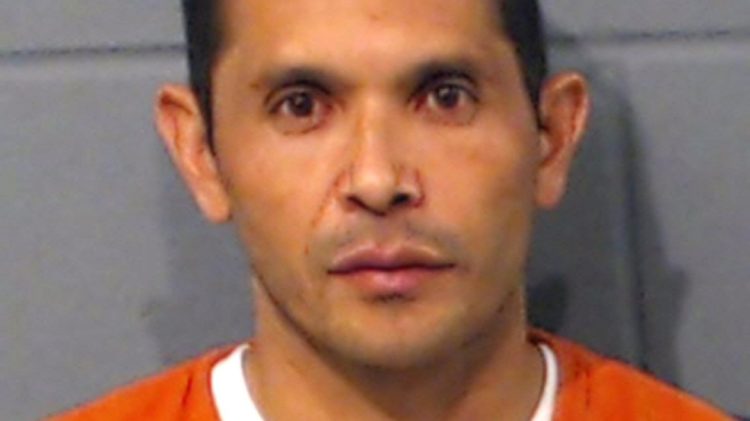 WICHITA, Kan. (AP) — A Mexican man accused of raping a 13-year-old girl on a Greyhound bus that traveled through Kansas had been deported 10 times and voluntarily removed from the U.S. another nine times since 2003, records obtained by The Associated Press show.

Three U.S. Republican senators — including Kansas’ Jerry Moran and Pat Roberts — demanded this month that the Department of Homeland Security provide immigration records for 38-year-old Tomas Martinez-Maldonado, who is charged with a felony in the alleged Sept. 27 attack aboard a bus in Geary County. He is being held in the Geary County jail in Junction City, which is about 120 miles west of Kansas City.

U.S. Sen. Charles Grassley, from Iowa and chairman of the judiciary committee, co-signed a Dec. 9 letter with Moran and Roberts to Homeland Security Secretary Jeh Johnson, calling it “an extremely disturbing case” and questioning how Martinez-Maldonado was able to re-enter and remain in the country.

U.S. Immigration and Customs Enforcement said it has placed a detainer — a request to turn Martinez-Maldonado over to ICE custody before he is released — with Geary County. ICE declined to discuss his specific case beyond its October statement regarding the 10 deportations.

Court filings show Martinez-Maldonado has two misdemeanor convictions for entering without legal permission in cases prosecuted in 2013 and 2015 in U.S. District Court of Arizona, where he was sentenced to serve 60 days and 165 days respectively.

This guy was living in Georgia, but he’s a citizen of Mexico. This case is beyond disturbing. It makes your blood boil because it should never, ever have happened. A status hearing for this beast is scheduled for Jan. 10th. Defense attorney Lisa Hamer declined to comment on the charge, but said, “criminal law and immigration definitely intersect and nowadays it should be the responsibility of every criminal defense attorney to know the possible ramifications in the immigration courts.” Damned right and if there was any justice to be had anymore, he’d get life or even better, a dirt nap.

Nationwide, 52 percent of all federal prosecutions in the fiscal year that ended Sept. 30th were for entry or re-entry without legal permission and similar immigration violations, according to Transactional Records Access Clearinghouse at Syracuse University. All of that time and money over something that can be stopped. Hopefully, President-elect Trump will do just that. 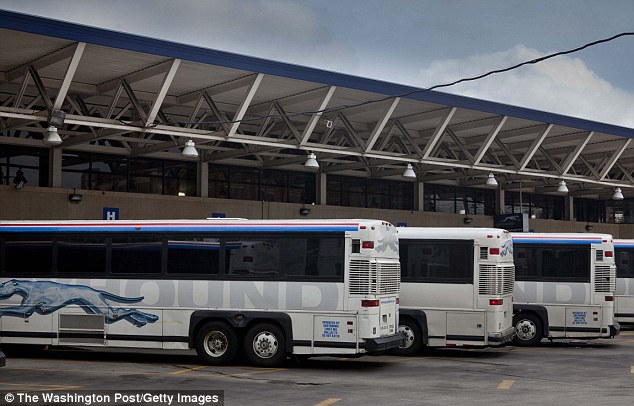 The alleged rape took place on board a Greyhound bus in Kansas City, Kansas, in September.