Teenagers across the world are reportedly falling ‘victims’ by committing suicide[1] as part of a unsafe Internet game called the Blue Whale Challenge.

One family in the U.S. believes the game is the culprit for their child’s recent suicide and are now warning other parents to defend their teens during all social media activity. 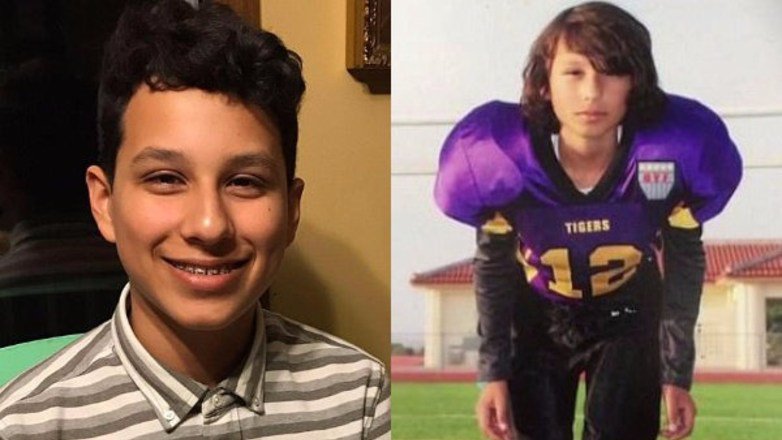 A Texas family said they had no cause to believe that their son, Isaiah, was planning to commit suicide.

“We had no signs at all. Isaiah was Isaiah.”

But on the morning of July 8, Jorge found his son, hung by the neck in his bedroom closet. His cell phone had been propped up against a shoe as a back weight to help livestream the suicide.

Jorge is positive that Isaiah killed himself as a consequence of the Blue Whale Challenge.

The game is said to take place over many weeks and implies a series of 50 dares, including self-injury, listening to freakish music and drinking bleach. The final dare is of course – suicide.

Teen players are marked as targets by predators through social media apps and Internet chat rooms. It has been reported that the players are usually threatened into playing the game and completing the assorted tasks.

Jorge said he found out about the game before Isaiah’s suicide. When he asked him about it, Isaiah told him that he was aware of it, but it never crossed his mind to participate in something like that.

“I want [other parents] to go through their [kids’] phones, look at their social media. If they’re on that challenge already, they can catch that from happening.”

Isaiah’s family says he sent pictures of himself finishing the tasks to his friends. He also pointed out to them that the final stage was suicide.

Some reports point out that the game has its origins in Russia, where at least 130 people have already been the prey of this evil game. In June, Russian police arrested 26 year-old Ilya Sidorov, a postman whom they represented as the game’s creator. He is alleged to have enlisted 32 children for the intention of driving them to suicide, according to sources.