Facebook Live has come under increasing scrutiny as people have been using it more and more often to broadcast their crimes to the world. Now, another murder has happened using Facebook Live and the details are chilling[1]. 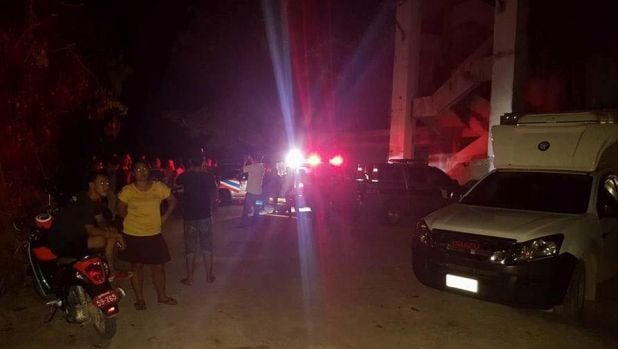 A man in Phuket, Thailand filmed himself killing a child and then himself. And the entire grisly ordeal was broadcast on Facebook Live. His victim was his daughter, who was only 11 months-old. Local police were warned about the video by friends of the man, who rushed to an abandoned hotel, where they found both the baby and the murderer dead. Officials believe the murder-suicide was prompted by an argument the man had with the baby’s mother.

The man first hung the child and then hung himself.

Recently, an Ohio man shot a man on Facebook Live, prompting a manhunt which ended in a police chase. The man shot himself as authorities closed in. And there was another incident involving Facebook Live, in which four black teenagers kidnapped and tortured a white disabled teenager, broadcasting their crime online as well.

Facebook founder and CEO Mark Zuckerberg has acknowledged the problem, saying that Facebook has “a lot of work” to do. “We are going to work on building common ground, not just getting more opinions out there,” he said. But what he plans to do to prevent this kind of thing from happening is unclear and until Facebook takes action, it’s likely that these crimes will continue to be broadcast live online.

In John Hawkins’ new book, ‘101 Things All Young Adults Should Know’, he teaches in chapter 24 not to put anything on social media you would be uncomfortable with the whole world seeing. The strange thing is, these criminals seem to relish the idea of the whole world seeing it. It clearly isn’t the smartest move, though, considering that doing so only makes it that much easier to be caught.

Maybe these criminals need to take Chapter 24 to heart.