The political climate in the United States right now is already fraught with tension, as violence and hatred has people on both sides of the aisle angry and afraid. Now, a horrific murder has shocked people across the country[1] and will likely only serve to make the political divide even worse. 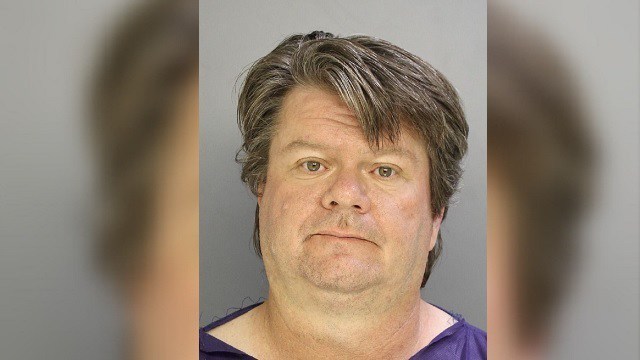 Clayton Carter has been arrested for allegedly shooting his 51 year-old neighbor, Brooks Jennings, twice in the head with a semi-automatic handgun. The two were reportedly in the middle of a “long-running dispute” and Carter was allegedly arguing with Jennings in his yard when he is said to have shot him.

“This killing leaves a wife without a husband, a little boy without a father, and a community in shock and mourning,” Chester County District Attorney Tom Hogan said. Carter is charged with first-degree murder. He also has a violent criminal record dating back almost 20 years.

Before the shooting, the two men had argued frequently, with law enforcement called previously to break up an argument between the two. After the police left, the two were back at it again. Jennings was accused of shining a flashlight in Carter’s face, while Carter retaliated by flashing his vehicle’s high beams into Jennings’ home. All together, there were over 70 calls made to police in five years relating to the feud between the two men.

For his part, Carter is admitting to the shooting. But he claims that he acted in self defense. “My client is claiming self-defense and justification,” his attorney, Terrence Marlowe, said. “Mr. Jennings was tormenting him and attacked him with a knife.”

However, some have questioned if the murder has political underpinnings. Carter is allegedly rabidly anti-Trump, with multiple signs in his yard. Jennings, meanwhile, was a former member of the Chester County Republican Committee.

Do you think the murder was politically motivated?