Are Guns The Single Biggest Threat to Kids? Nope, THIS is…

As liberals run around the country lying, wringing their hands over guns, and trying to ban our Second Amendment rights, the fact is guns are way down the list on causes of death in this country. In fact, according to the CDC, swimming pools are more dangerous to kids than guns. 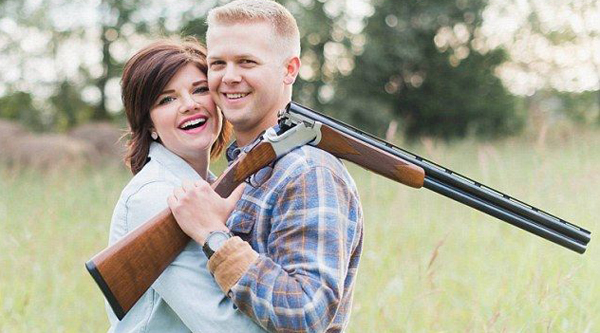 Roughly, 3,500 Americans will drown this year, equaling around 10 deaths per day. Many of the victims are young, innocent boys and girls.

As many as 5,000 kids 14 years old and younger are hospitalized each year due to drowning-related incidents, 20 percent of whom suffer lifelong neurological disabilities.

And a look at the CDC’s website[3] shows that guns are not much of a factor in the top ten causes of death–except in the point that the 10th biggest cause of death in the USA is suicides and most people still use guns to kill themselves.

According to the CDC here are the top ten causes of death in the USA:

Again, the 10th cause, suicide, does feature a lot of gun use. They the cause of the stat isn’t the gun, but the suicide.