Any murder is horrible, but the death of a child is especially heartbreaking. And when that death comes at the hands of the child’s own mother, it’s beyond any understanding. One mother pled guilty to murdering her toddler daughter, but it’s the way she killed her[1] that has so many people in shock. 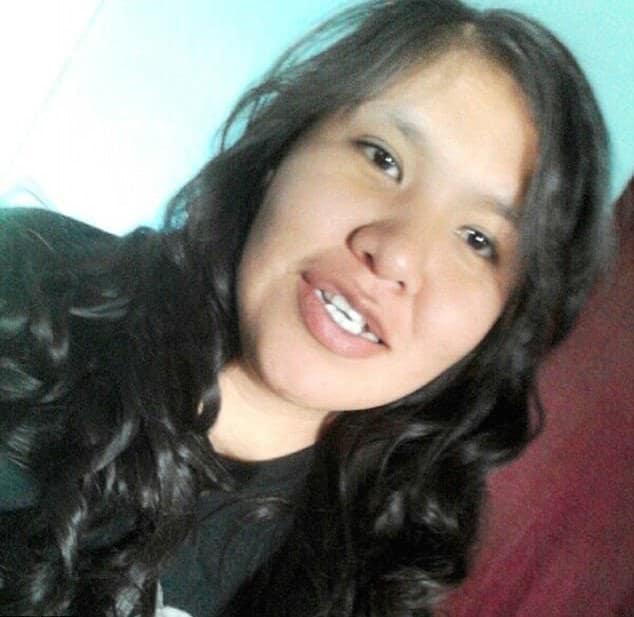 Ashley Denise Attson took her 17 month-old daughter, put her in a stroller and abandoned her in the middle of an Arizona desert. After leaving her there, Attson returned four days later to take her daughter’s body and bury it in an animal hole. The murder took place on the country’s largest Indian reservation, the Navajo nation.

Last September, Attson pled guilty to the crime and Monday, she was finally sentenced. United States District Judge David Campbell gave her 20 years in prison and despite his harsh words towards her, many were angry at his sentence, saying that the sentence was not proportionate to her crime. Attson could have been given up to life in prison, but despite Campbell describing her crime as the “intentional, cold-hearted, horrendous killing of an innocent child,” she was only given 20 years.

Bernardine Martin, a former chief prosecutor for the Navajo nation, slammed Campbell for the weak sentence. The girl would have likely suffered greatly in scorching heat, slowly dying of hunger, thirst and exposure, and “needing the one person who is supposed to care for her the most, that being the mother,” Martin said. “And 20 years is simply not enough.”

According to a statement from prosecutors, the girl was born with drugs in her system and spent most of her life in the custody of tribal social services. But she was returned to her mother just two months before her death. And after killing her daughter, Attson seemed to have no remorse whatsoever. “Over the next few days, she met friends for ice cream and posted pictures of herself on Facebook,” a statement from prosecutors read. The motive for the murder is not yet known.

Do you think 20 years is a suitable punishment for this crime?