25 people were shot[1] at a nightclub in Little Rock, Arkansas in the wee hours of Saturday morning. Three other people suffered unrelated injuries as well, police said. One of the injured was originally listed in critical condition, but is now stable and the shooting victims will survive. That’s a small miracle all by itself. The shooting took place at the Power Ultra Lounge around 2:30 am.

Finese 2Tymes, a Memphis rapper, was giving a performance and the place was packed. Then gunshots rang out. It’s unclear whether the performer was shot or an intended victim here. Witnesses say they heard at least 20 shots. “They got shot, man. I don’t know where they hit it,” a man can be heard saying. People started screaming and then they stampeded outside. After the fact, blood could be seen splattered on the ground. Michael Hibblen, news director at local radio station KUAR, told NPR that “people started jumping out windows to escape, landing on awnings below. So, it would seem that at least some of the injuries were related to the broken glass and the falls,” he said. 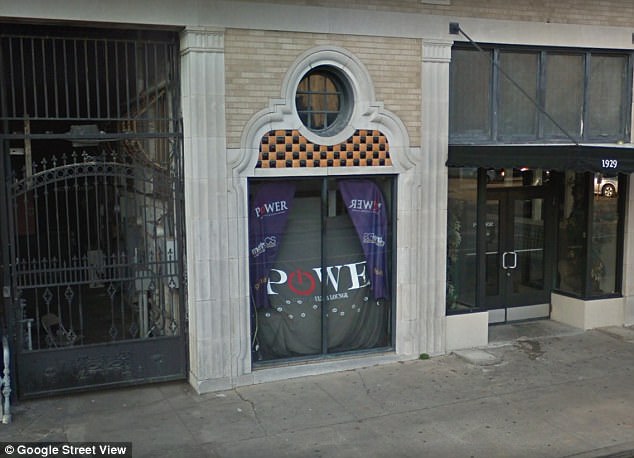 This is the moment that a club full of happy revelers filled with screams and terror as gunmen opened fire on each other in an Arkansas nightclub early Saturday morning.

In total 25 people were shot and a further three injured in the resulting panic after a dispute turned white-hot in the Power Ultra Lounge in Little Rock at around 2:30am local time.

The youngest person shot in what cops described as an ‘exchange of fire’ was 16; the oldest is in their mid-20s; others were injured as people leapt from windows in terror, witnesses said.

Police are saying there was some kind of dispute at the concert and the gunfire began. Wanna bet that gangs were involved? They don’t believe this was terror-related and for once, I agree. Arkansas’ Department of Finance Administration announced in a press release Saturday that its Alcoholic Beverage Control division has ordered the immediate suspension of the liquor permit issued to the nightclub following the “significant shooting.”

Finese 2tymes issued a statement on his Facebook page, sending “condolences” to the victims and thanking his fans who attended the concert. “The violence is not for the club people. We all come with [one] motive at the end of the day. And that’s to have fun. Not to be hurt,” he wrote in the Facebook post. Arkansas Gov. Asa Hutchinson also stepped in to comment on Arkansas’ growing crime problem: “Little Rock’s crime problem appears to be intensifying. Every few days it seems a high-profile shooting dominates the news, culminating with this morning’s event,” Hutchinson said. “We are still gathering facts, but it is clear that we need to have a comprehensive enforcement strategy in place that helps take the violent threats off the streets. The state will participate and bring assets to the table to support local law enforcement efforts.”

The answer isn’t more gun control. It’s getting rid of gang bangers and cracking down on the criminal element. Let the police do their job for a change and stop raising kids to be part of the gang/violence/drugs/crime culture. Nobody has been arrested yet. They have several suspects in the shooting. Fail… there should have been immediate arrests here. The shooting follows a week of multiple drive-by shootings in the capital city, though there’s no indication the events are linked. Evidently, black lives don’t matter to these people. 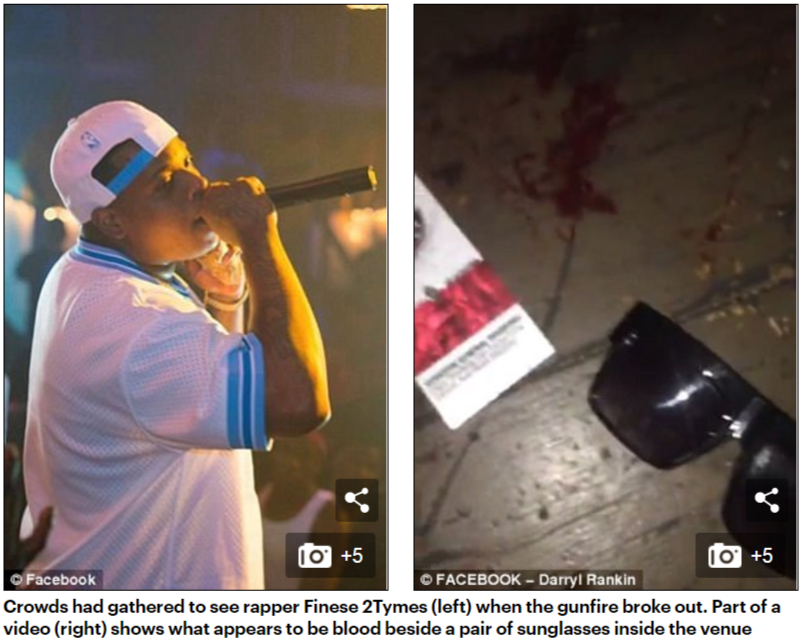 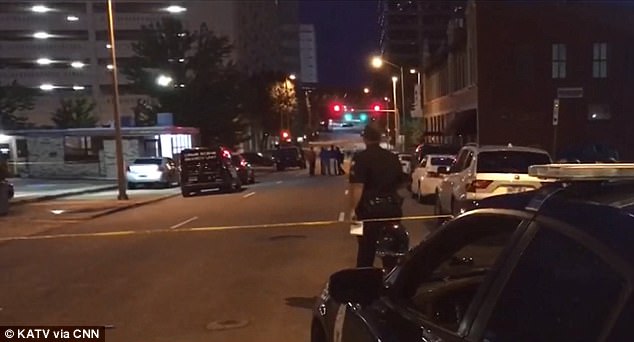 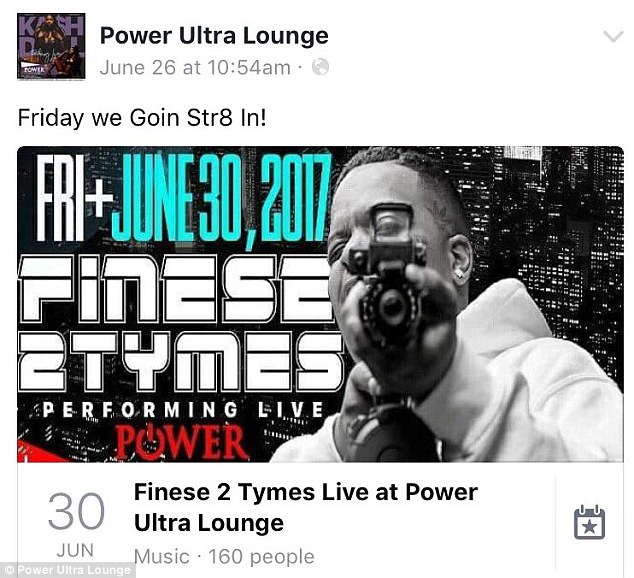