Armed Citizen Tells Robbers, ‘My Gun Is Bigger Than Yours’

Two teenagers tried robbing a store and were met with the most manly 2nd Amendment quote[1] of all time! The store owner gave them a little bit of cash, but an armed citizen who is friends with the store owner had different plans. The armed citizen deserves to carry two man cards – one for his bravery, the other for his wicked sense of humor pertaining to the situation. I’m not sure which type of gun the citizen used, as it was not disclosed by the original report, however I envision it looked like this. 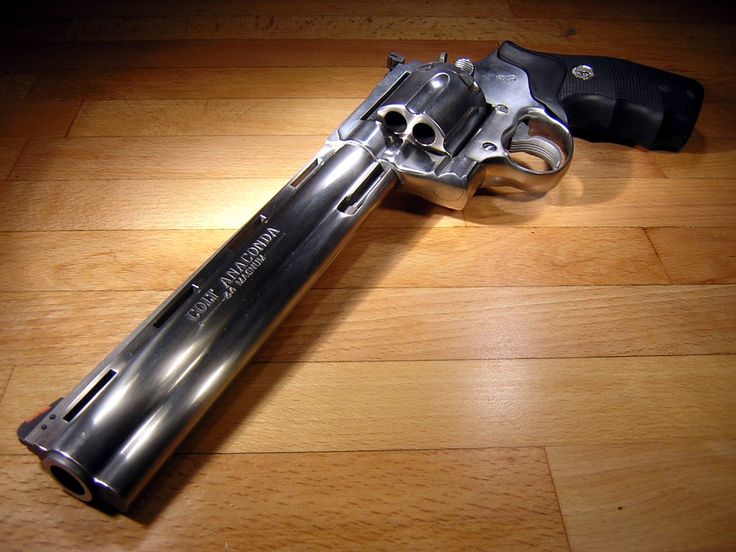 The store owner gave the suspects around $300, and they turned to leave, only to see a police officer standing outside. Panicked, the two armed men ran through the store to exit in the back, but were stopped by a citizen with a gun.

The citizen, a friend of the market’s owner, “grabbed” one of the suspects and “slammed him into the wall.” The second suspect hid in a bathroom while the armed citizen stood outside the door saying, “My gun is bigger than yours.”

When police finally arrived, the crooks were ordered to crawl outside to be arrested.

I wonder if the gun was this big: 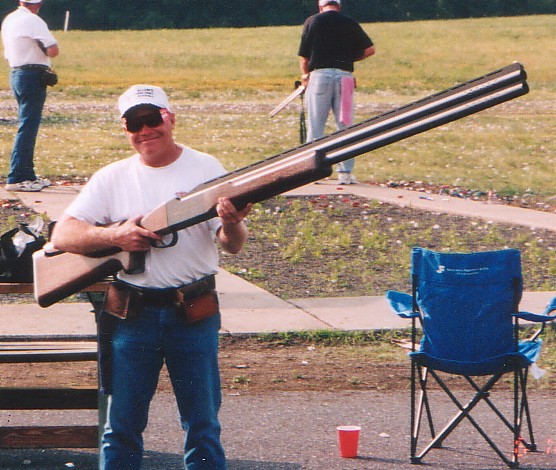