An Arkansas man was shot and killed when he attempted to rob a pharmacist as he was opening up his Dumas drug store early Friday morning. 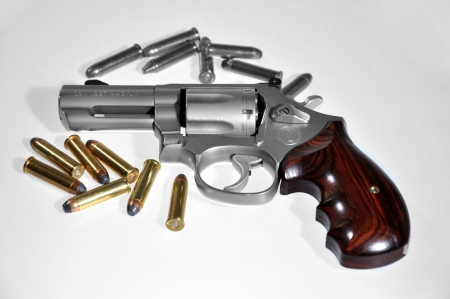 Tavell Lawson, 31, entered the: Meador Pharmacy: behind its owner,: Bill Canada, demanding money, with mask on and gun drawn.

He [Canada] tried to get away and told Lawson to stop, but Lawson continued to follow him, according to police.

Canada said that’s when he then pulled out a gun, shot and killed Lawson. Lawson was pronounced dead at the scene.

Canada has a concealed permit and was not charged.

Watch the news report from: ArkansasMatters.com.