Based on the Early Reports, the Las Vegas Shooting Is Very, Very Strange [VIDEO]

Preliminary reports regarding the Las Vegas shooting indicate that something about this entire situation is more than a little off. After reading about what kind of guy the shooter’s family believed him to be, I find it more and more difficult to believe that someone like Stephen Paddock would do something so terrible. If their perceptions of him are accurate, something happened. Something really, really bad happened and caused him to snap.

Based on the information given to the media by the police, Paddock had upwards of 10 rifles in his possession at the time of the shooting, but his brother said that he had no military background and didn’t know where Paddock might have obtained them. He also stated that Stephen had no political or religious affiliation that may have prompted him to engage in the violence that left 59 people dead and 527 injured. 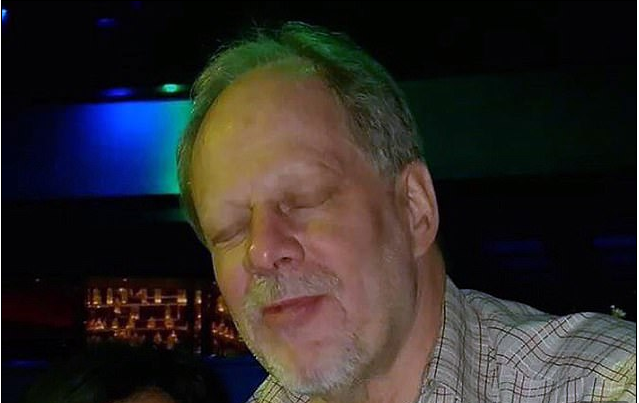 Eric Paddock referred to his brother as “just a guy” and believes he’s “snapped or something.”

“Not an avid gun guy at all…where the hell did he get automatic weapons? He has no military background,” gunman’s brother says pic.twitter.com/EMSKLQGYFM[2]

Despite the fact that his brother made it clear that the shooter had no religious affiliation, ISIS has already claimed responsibility for the attack.

Adding to the strange factor of this case is the fact that Eric identified his brother as a multimillionaire real estate investor.

So, how would this guy who is “not a gun guy” and seems to have the world going for him suddenly decide to become a cold-blooded and calculated murderer? He very clearly spent a large sum of money on weapons, ammo and the room that would be perfectly placed to maximize casualties.

Were there really no signs that he was about to snap on a massive level? Eric admits that he and his brother haven’t exactly been the closest, but nothing in their relationship led him to believe that Stephen was going to terrorize a concert of innocent people.

Eric hopes that this terrible crime doesn’t lead people to attack him and his family.

“Our family is OK, we’re sitting in here in our house hoping that everyone doesn’t attack us,” he stated in the interview.

“My mother is 90 years old, lives down the street from me, we’re just completely dumbfounded,” he continued. “You can imagine how this is affected her.”

I can’t imagine flipping on the news one night and being told that my 64 year-old son has been found dead after shooting into a crowd of country music fans.

The more facts that come out about this case, the stranger it becomes.