Bat Wielding Thug Runs Up Against A Victim With A Shotgun

Midland, Texas — Imagine the fear and adrenaline that would race through your body if a man carrying a baseball bat were breaking into your home so he could hurt you and the other people in the house. That’s the situation a 19 year old man whose name hasn’t been released by police faced earlier this week. 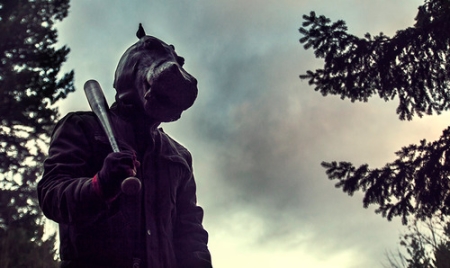 The man with the baseball bat was 32 year old Samuel Poppa. Unfortunately for him, it turns out that he brought a baseball bat to a gun fight. The 19 year old was armed with a shotgun and he shot Poppa in the chest. Poppa later died from his wound at the hospital.

On the other hand, no one in the house was beaten with a baseball bat. Some liberals might call that a tragedy, since a man was killed. People who know better would call it a good day, because no innocent people were hurt thanks to the fact that the victim was armed.