If you’ve ever worked in a restaurant you’ve met someone or seen someone do nefarious things to the food ordered by a customer.But now these creeps better watch out. Cops in New York just used DNA testing to prove that a food service worker spit in a customer’s soda! 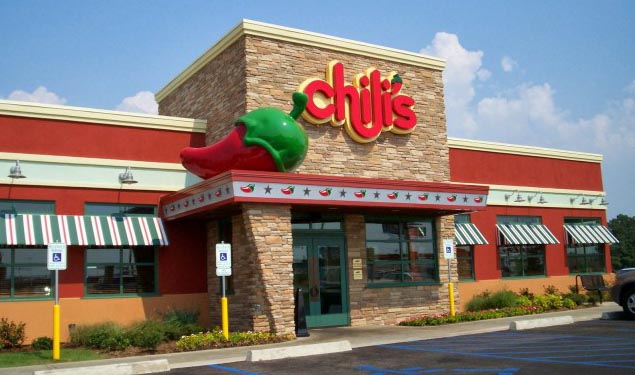 A customer at a Chilli’s restaurant thought that he saw spit floating on top of his drink and took the cup to the police where a DNA test was used[1] on the cup’s contents and ended up proving who spit in the cup.

A New York man who suspected that a Chili’s restaurant waiter had spit into his drink got the law involved and investigators were able to determine who spit into the drink using DNA analysis, according to court documents.

The incident took place last July, when Ken Yerdon and his wife, Julie Aluzzo Yerdon, went to dinner at a Chili’s restaurant on Route 31 in Clay, New York, according to court documents from a lawsuit filed Tuesday. The couple complained to their server, Gregory Lamica, then 24, that their food was under-cooked and that they hadn’t been served chips, Yerdon said.

…Several days after the Yerdons called the state police, investigators showed up at Lamica’s door where he denied spitting in Yerdon’s drink but agreed to have his mouth swabbed for DNA, according to state police. Meanwhile, Lamica had not been fired and he continued to work at the Chili’s until last October when he left on his own volition, according to court papers.

Three months after the incident, DNA analysis concluded the spit in the Yerdon’s cup matched Lamica’s, who was brought into a police station where he confessed to the crime and was charged with disorderly conduct, according to state police. Lamica pleaded guilty in February and was sentenced to a one-year conditional discharge and a $125 surcharge, according to Clay Town Court.