A wedding guest was kidnapped in India and forced to marry a woman at gunpoint. Yes, this really happened. I was unaware that this kind of thing was still going on in the world around us. I’m all for conserving traditions to the best of our ability, but only if the traditions make sense. It doesn’t make sense anymore to have forced marriages like this. 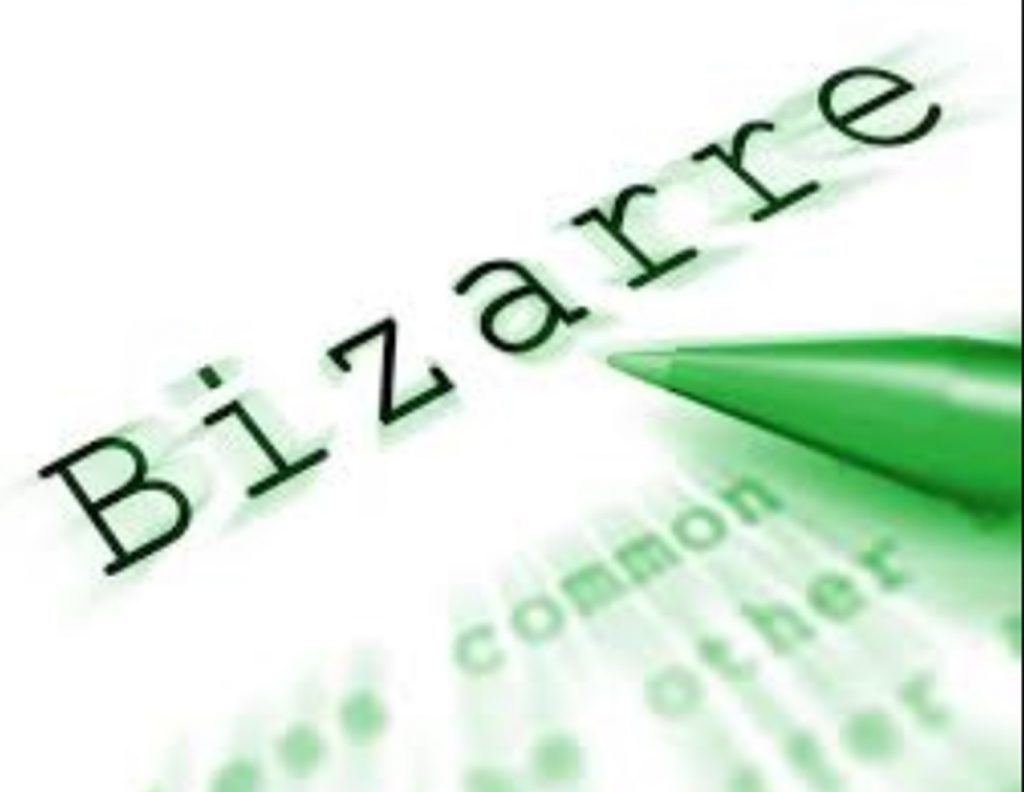 Vinod Kumar is the victim in question. He was visiting a wedding of his friend in the Nalanda district when he was grabbed by a group of men. The family of the woman who he was forced to marry was screaming at him, “‘Shut up – we’re only marrying you, not hanging you.” Some people would rather be hanged than have to marry anyone, let alone a woman he had never met before.

The steel engineer was forced away and “thrashed” before being forced to marry at gunpoint. I can’t even imagine what was going through this man’s head while this was happening. Well, not much, he may have had a concussion with all the gun beating. How is this still a thing? Isn’t there some kind of UN charter against this?

According to Gulf News, relatives of the woman could be heard saying: “We are only performing your wedding, not hanging you. Why are you crying loudly? Shut up.” Yikes, I would be crying too if I had to marry a woman I didn’t know and had been beaten with a gun. I wonder if there is a climate of shame surrounding people who leave their wives, but I would definitely smile and say “I do” and then get on the next boat to anywhere but India. If this guy is a steel engineer and is industrious and hard-working, I say we let him come to America.

They wiped away his tears as they performed the ritual of “Pakadua Vivah” or forcible marriage, which is quote common in Bihar, according to Gulf News. They are often carried out by families who can’t afford expensive dowries and want to snag just the right guy to enslave, I guess? This is insane. I didn’t even know dowries were still a thing. Can we all agree that perhaps some aspects of our culture are much better[2] than this? I would do anything short of killing myself to avoid this kind of forced marriage at all costs. Maybe once the country becomes rich enough, there won’t be any more of this nonsense and people can marry for love.

The junior steel plant engineer said he was trying to resist because he did not have the consent of his parents. He is quoted as saying, “They (the girl’s family) befriended me during the wedding and asked me to step out. They kidnapped me and took me to a home where I was forced to put vermilion in the hair of a girl. I had never seen her and I don’t know who she is.” Police are investigating the incident.