A man flying from Alaska to Florida[1], who had a checked gun in baggage, took out the gun after landing in Ft. Lauderdale, went to the bathroom and loaded it, then proceeded to open fire on everyone in the terminal. Esteban Santiago, 26, killed five and wounded thirteen before he was stopped. He’s now in custody. Motive is not known at this time. He had a military ID[2] on him from what I understand and was born in New Jersey.

Santiago appears to have acted alone. Former White House spokesman Ari Fleischer was there and he described the chaos as everyone running after the gunfire erupted: “I’m at the Ft. Lauderdale Airport. Shots have been fired. Everyone is running.” He’s okay… unfortunately, not everyone is. I really want to know why this guy planned this, then executed it so coldly. There’s no indication this was terrorism, but then again, I’m not sure what else you would call this. 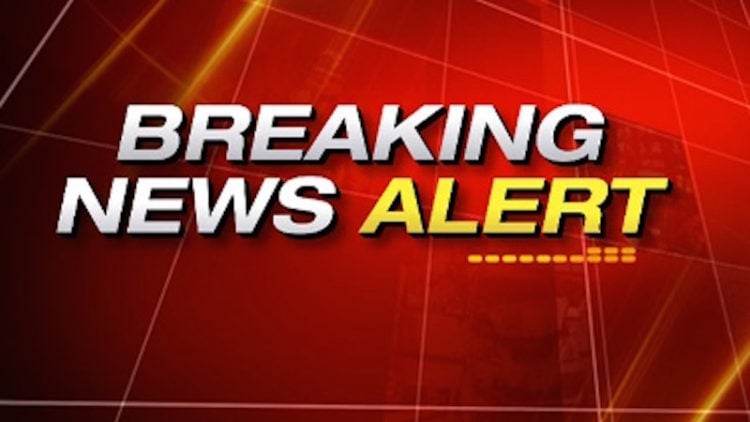 Five people were killed and eight injured when a gunman opened fire in the Fort Lauderdale-Hollywood International Airport in Florida on Friday afternoon, the sheriff’s department confirmed.

The bloody attack was carried out by a lone gunman, officials said.

But a Twitter warning from the TSA suggested authorities feared another gunman might still be on the property.

Law enforcement sources identified the suspect as Esteban Santiago, 26, and said he was born in New Jersey, NBC News[4] reported. He reported had a military ID with him.

“We have no evidence at this time that he was acting with anyone else. He is currently in custody and we’re investigating,” Sharief said, according to CNN[5]. Investigators are looking into the suspect’s motive, she said.

Authorities have not yet released a motive for the shooting inside Terminal 2, which serves Delta Air Lines and Air Canada.

“It was very surreal,” John Schlicher, a man who saw the shooter, told Fox News[6]. “He did not say a word.”

The Broward County Sheriff at first confirmed “multiple” deaths and injuries, and quickly updated with the number of dead.

Gene Messina told CNN he’d arrived at the airport as people were being evacuated from the terminal. “I got off the plane and I saw people running and screaming,” he said. “At first I was in shock but when I saw TSA agents running, I booked.” The shooting occurred in the baggage claim area of Terminal 2.

The airport there has been closed and reopened, then closed again as far as I can tell. If you are flying in or out of there, I’d expect heavy delays at this point. The TSA, FBI and ATF are now all on the ground and involved. He shot at people randomly. Just a tragic day all around. The shooter is unharmed and is being interviewed. 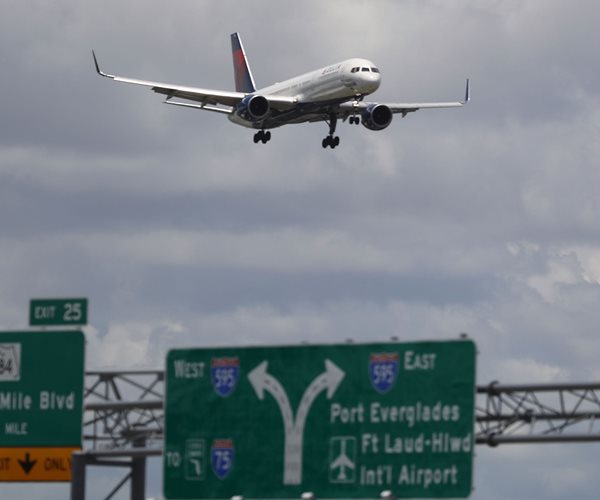