One of the most notorious and evil figures of the late 1960’s is Charles Manson. After failing his career goal to make it big in music, he thought he’d start a quasi-community of young, impressionable and most importantly for his cause, damaged young women (and a few men), who then became known as the “Manson Family” …. knowing just that much alone is enough to cause the icky shivers.[1] 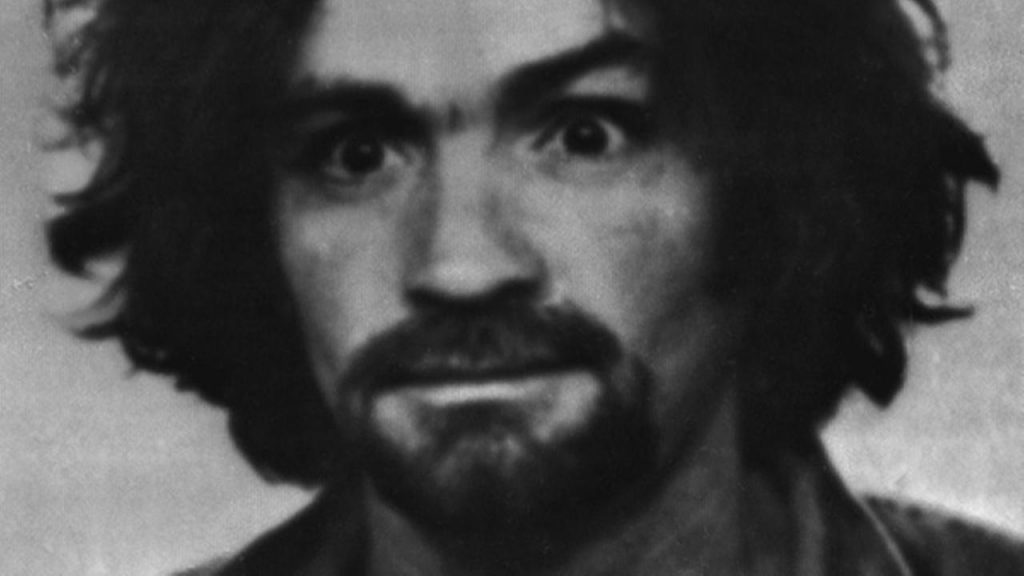 It was only over the span of just a few weeks that his “family” committed seven heinous murders in California and they became known in headlines across the entire nation. Americans were terrified of the idea that there was a ‘mad’ family of brainwashed damaged young women under the power of a man as evil as Manson.

The most known and notorious of the killings took place on August 9th, 1969. Manson’s ‘family’ entered the living space of actress Sharon Tate and brutally murdered her and others in cold blood. Sharon Tate was at that time, eight months pregnant. 5 people died in that home that day.

Manson and his twisted family were eventually caught and sentenced to life in prison, however, even today there is a cult that worships him as their leader…even while he is in prison.

Now, there is breaking news that this 82 year-old murderer has been hospitalized for being very ill. Sources report he has been moved from his prison cell and into a local hospital.

Although the California Department of Corrections official has declined to comment, due to safety issues.

“We do not disclose inmate movements for safety and security reasons.”

What has been reported by spokeswoman Terry Thornton is that Manson is in fact still alive and suffering from a gastrointestinal issue, so he has been moved to a Bakersfield area hospital.

Can you imagine being one of his nurses?