BREAKING FBI ALERT: Hang Up If You Get A Call From A Woman Screaming For Help [VIDEO]

There are a lot of ways that people attempt to scam the innocent. They send e-mails disguised to look like they’re coming from your bank; they set up card skimmers at gas stations and at ATMs to steal your financial data. But the latest scam is so awful that the FBI is sending out warnings so people know not to be taken in. 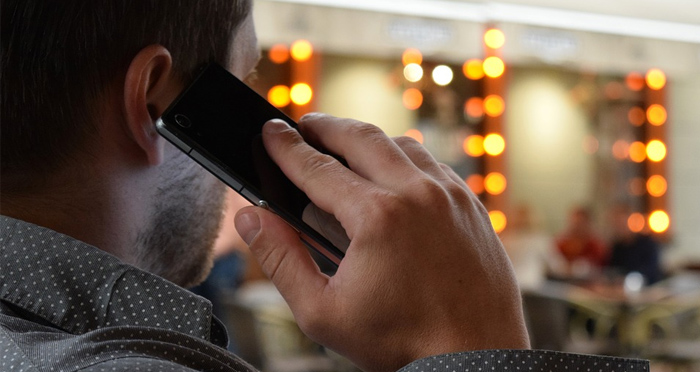 The FBI has sent out an alert that anyone who receives a phone call of a woman screaming should immediately hang up, even though she likely will be asking for help. It’s not actually a woman in harm’s way, but a virtual kidnapping scam.

During the phone call, the victim will be told to pay large amounts of ransom money if they want to see their kidnapped family or friends freed. But after they send the money, they are then told that no one has actually been kidnapped and their family and friends were safe all along. 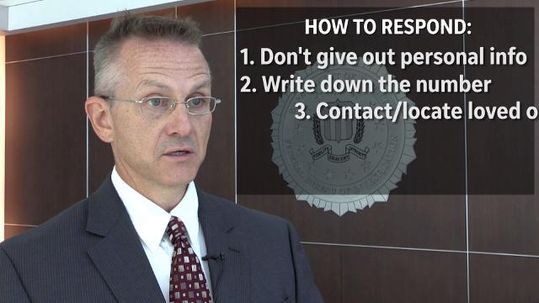 The calls have been traced back to Mexican prisons, according to the FBI, which has been tracking them between 2013 and 2015. The calls typically begin with a woman screaming “Help me!,” followed by her calling out a name and asking if they are OK.

Someone else then gets on the line, saying that the person has been kidnapped and will be hurt or killed if the victim does not pay up. The scammer also tries to make sure that the victim stays on the phone, so they can’t call their family and friends to verify that the kidnapping is real.

Victims are told to wire amounts of money typically less than $2,000, because federal laws forbid wiring large amounts of money. People targeted have most often been Spanish speaking residents of the Los Angeles and Houston areas. Over 80 people have been victimized by the scammers, in states like California, Texas, Minnesota and Idaho. Over $87,000 has been paid in “ransom” money.

“In 2015, the calls started coming in English,” FBI Los Angeles Special Agent Erik Arbuthnot said, “and something else happened: The criminals were no longer targeting specific individuals, such as doctors or just Spanish speakers. Now they were choosing various cities and cold-calling hundreds of numbers until innocent people fell for the scheme.” He said that changing up the scheme allows them to target more people than before.

Arbuthnot explained that usually, “the intended victims quickly learned that ‘Mary’ was at home or at school, or they sensed the scam and hung up. This fraud only worked when people picked up the phone, they had a daughter, and she was not home … But if you are making hundreds of calls, the crime will eventually work.”