They caught her. Now this little snowflake is going to learn she just threw away her life. She will be Exhibit A in leaker prosecution. They will charge her with everything they have. Some are saying eventually some ‘Obama’ loving judge is going to get her released and walking like she did nothing wrong, but I don’t see either Hillary or Clinton in her name, so I’m guessing she’s screwed.

The Department of Justice has just released a statement that they have caught the government contractor that they say leaked confidential documents to the press. 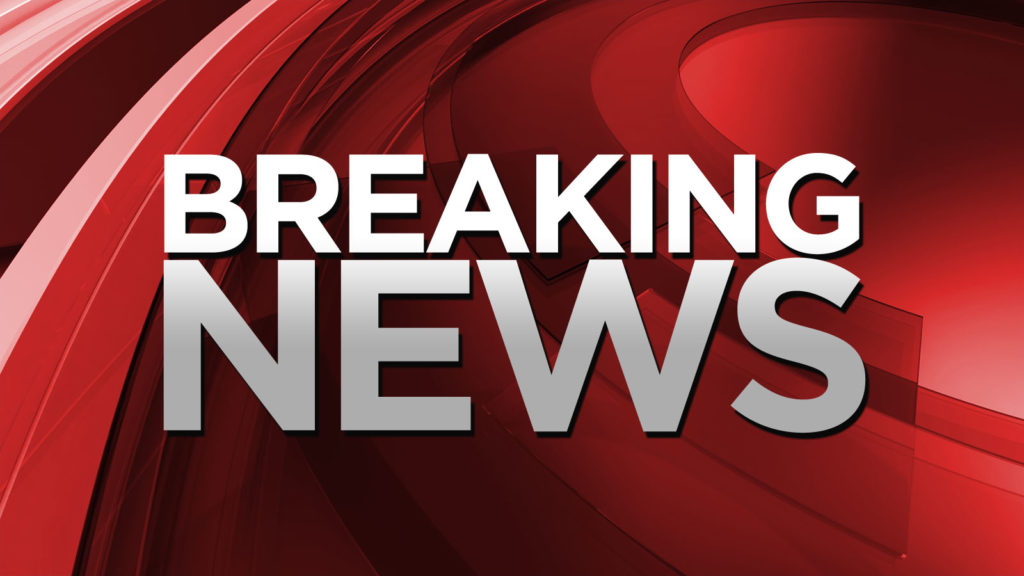 What a tool… she actually thought that the media was intelligent enough to not provide the original documents to the federal government in their assault on Trump. I wish we hadn’t known how she was caught so maybe they would continue.

So, her name is Reality Winner? She has definitely just become the winner of new reality for sure. Federal prison, an orange or gray jumpsuit, some real crappy living conditions along with crappy food, crappy medical care, no privacy and zero control over any aspect of her life. And after what she has done, putting our national security at risk? She deserves it. It will be good for her…it might even break the snowflake out of her when she gets a taste of what consequences to her actions are.

The statement says that the alleged leaker was arrested Saturday and appeared in federal court Monday. “A criminal complaint was filed in the Southern District of Georgia today charging Reality Leigh Winner, 25, a federal contractor from Augusta, Georgia, with removing classified material from a government facility and mailing it to a news outlet, in violation of 18 U.S.C. Section 793(e),” it read.

Journalists noted that the government appeared to catch her after the news outlet asked for a comment about their story, but provided the original documents to the government. “The U.S. Government Agency examined the document shared by the News Outlet and determined the pages of the intelligence reporting appeared to be folded and/or creased, suggesting they had been printed and hand-carried out of a secured space,” the complaint read.

It is now suspected that Winner had leaked a document to The Intercept, who then ran a story based on a leaked HIGHLY classified report that shared details on how U.S. intelligence agencies monitored hundreds of hacking attempts against local election officials just last year.

As we all know, the Trump administration has been pummeled with numerous and constant leaks since entering the White House, causing great stumbling blocks to the President’s agenda.

Her decision that the public should know about this is a little above her pay grade. I would go with a whistleblower defense, still probably get five years like the guy that gave James Rosen the classified information. The journalist will get a pass.

That’s my guess anyhow, so I’m not feeling too bad for her young, naive and stupid decision. She’ll get just enough time to hopefully pull the ‘stupid snowflake’ ways out of her….we shall see.