The search for Steve Stephens[1], who randomly killed an elderly man in Cleveland and then uploaded the video to Facebook, has now expanded to five states. Although there has been a ton of sightings, police now believe he may have fled the state. He is considered extremely dangerous. So far, none of the sightings have panned out at all.

After hours and hours of reviewing misinformation online, police are now advising people to look to reliable social media sources for updates on the case. “Misinformation in emergencies is dangerous,” a Cleveland police spokesperson wrote. Police are however saying that if you have a real tip or see his car, immediately call 911. They need the help in tracking this demon down. 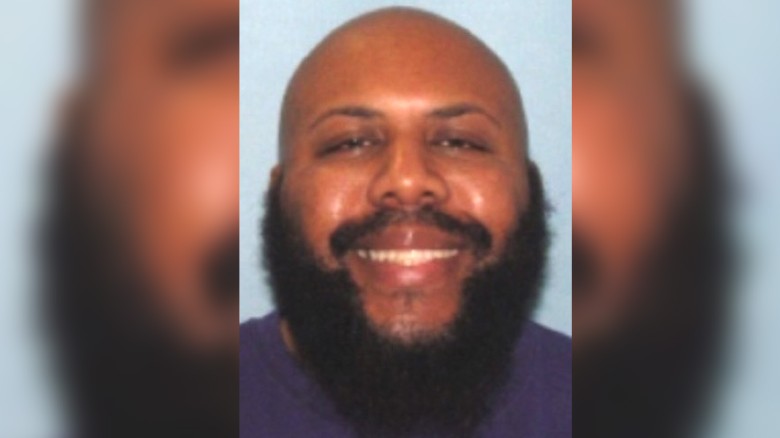 CLEVELAND – Cleveland police received hundreds of tips Sunday, speculating on the possible whereabouts of the suspect accused of shooting and killing 74-year-old Robert Godwin Sr. and posting the video on Facebook.

Rumors filled social media but, case after case, the information led police to a dead end.

NEW: ABC News and CNN report that a cell phone belonging to Steve Stephens pinged off of a tower in the Erie, PA area.

News 5 went to about a dozen scenes from the east side of Cleveland to Solon to Chesterland . We shot video of several white cars — like the one the suspect is reportedly driving — being checked out by police.

In Maple Heights, someone called saying they saw a man matching the description of the shooter walking into the Giant Eagle on Warrensville Center Road. Maple Heights, Bedford, Bedford Heights, and Regional Transit police responded but did not find the suspect.

Police have also just announced[3] a $50,000 reward on information that leads to the capture and conviction of Stephens. They have issued a nationwide search for Steve Stephens, 37, and asked residents of Pennsylvania, New York, Indiana, and Michigan to be on alert. Cleveland Police Chief Calvin Williams said detectives had spoken with Stephens via cellphone at one point, but hadn’t made any other contact with him. “Early in this investigation we did have contact with him, direct contact with our detectives,” Williams said. “They tried to convince him to turn himself in.” No luck with that plea and they haven’t heard from him since. He has no record, only traffic violations.

The video of Godwin’s murder posted to Facebook, purportedly shows Stephens getting out of his car and targeting Godwin, 74, who is holding a plastic shopping bag. Stephens shouted the name of a woman (allegedly his girlfriend), whom Godwin did not recognize. “She’s the reason that this is about to happen to you,” Stephens told Godwin before pointing a gun at him. Godwin can be seen shielding his face with the shopping bag. The video of the killing was on the social media site for three hours before it was removed. Stephens’ account was also taken down.

Stephens claimed this was his 14th murder, but there is no evidence of other murders… not yet anyway. This was all over his girlfriend jilting him and then he lost everything gambling. He takes no responsibility for anything he has done. I hope the police find him and he gets the death penalty for shooting a good man who was just walking down the street. What a monster this man is. Godwin has ten children and will be greatly missed.

Please stay tuned to @CLEpolice[4] feeds for accurate and updated info. Misinformation in emergencies is dangerous. All press releases posted. 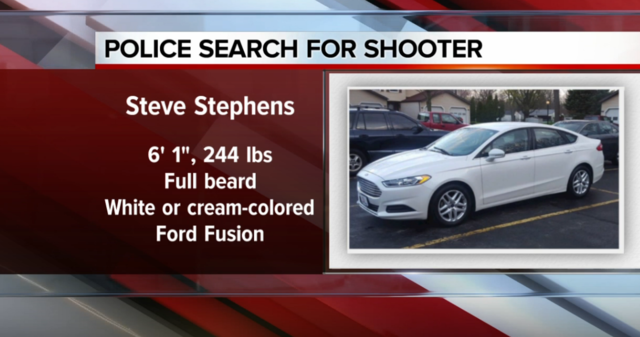 The people living in these expanded states should take the advice of John Hawkins: “If you buy a gun, learn to use it.” You’ll find more sound advice in his new book on Amazon. I highly recommend it: