BREAKING: Police Knew About Sandy Hook Shooter’s Plan FOUR YEARS Before Massacre – Did NOTHING To Stop It…

The Sandy Hook massacre was one of the most horrific mass murders in US history. It was even more unimaginable because most of the victims were children. Now, four years later, we have learned that Adam Lanza did not ‘snap’ and go on a killing spree. Instead, he carried out a very painstakingly and methodical op that he had planned down to the last detail. Via FBI documents, we also know now that the police were alerted that this killer was out there before he went on the rampage. And they didn’t even talk to Lanza.

Lanza openly spoke with a man about killing students at the school. The man he talked to was so alarmed over it that he called the Newtown police and reported it. The police said that the mother had a right to own guns and there was nothing they could do. That he should take it to the state police. I don’t know if he ever did. But the police could have and should have interviewed Lanza to evaluate if he was indeed a risk. That was a mistake that resulted in many unnecessary deaths. And then they buried it. 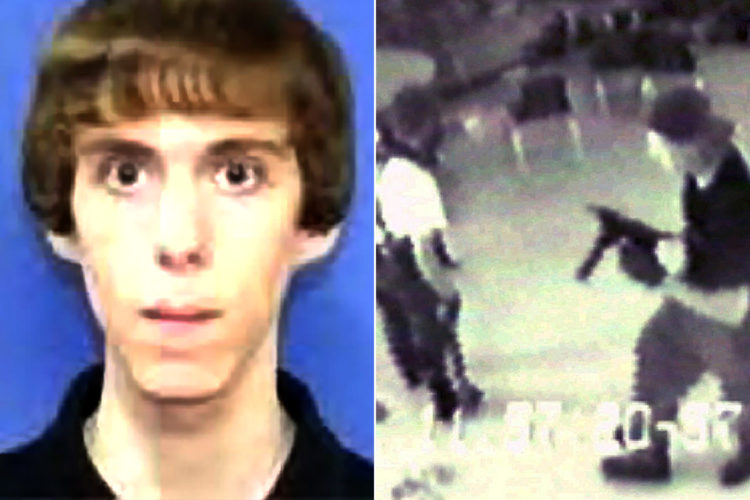 The witness reported the encounter in 2008. Lanza told him he had access to weapons and that he was plotting to kill students at the school and his mother. “Lanza allegedly (said) that he planned to kill his mother and children at Sandy Hook in Newtown, Connecticut,” the FBI document said. This conversation happened sometime between Dec. 6th and Dec. 24th, 2008. The massacre occurred on Dec. 14th, 2012.

The witness told the FBI he felt “bad about not doing more to try and prevent” the massacre. He did all he could under the law. This is on the police and even if they had talked to him, it probably would not have resulted in action. There’s even more evidence that Lanza was planning something deadly. FBI documents include comments from a woman who had communicated with Lanza online for about two and half years. She said he was obsessed with mass shootings among other crimes like pedophilia. Just sick.

Man showed police Adam Lanza planning to kill kids at Sandy Hook four years prior, their reply: “nothing we can do.”https://t.co/GiHvEnnZAr[2] pic.twitter.com/QcVxfQyuaO[3]

“Lanza was working on a list, or spreadsheet, meticulously documenting the details of hundreds of spree killings and mass murders,” the witness told FBI agents. She even told the FBI that Lanza “may have believed he was ‘saving’ children from the ‘harmful influences’ of adults.” This woman says she communicated with Lanza about once a month with him until the beginning of December 2012. She called Lanza “the weirdest person online.”

The woman admitted she thought Lanza was “depressed” and had a cynical and negative outlook, but she claimed she didn’t think he was capable of violence. If he was that ‘off’, she should have said something to the feds or the police instead of reveling in the weirdness of it all. The FBI believes that Lanza did “careful, methodical planning and preparation” for the shootings. He could well have been planning it since March 2011. “The shooter was fascinated with past shootings and researched them thoroughly. The shooter shared many similar characteristics and behaviors with other active shooters,” one report said.

Perhaps no one in the end could have stopped Adam Lanza and hindsight is always 20-20, but the signs were there and he did tell people. He couldn’t help but brag about the atrocity he was about to commit. He was just sheer evil. But this is not a reason to curtail gun rights. It’s a reason to pay attention and why teachers should be armed. Of course, the left will never get that. Evil monsters like this will always find a way to kill. It’s up to us to protect ourselves.

"The shooter did not 'snap,' but instead engaged in careful, methodical planning and preparation," the FBI said in a report on Adam Lanza, who in 2012 killed 26 people at Sandy Hook Elementary School https://t.co/4Xb3Iyt47u[5] pic.twitter.com/YEjmS59RHe[6]