Philadelphia’s district attorney is in some serious hot water. Tuesday, a grand jury returned a 23-count indictment against Rufus Seth Williams and he’s being charged with some seriously disturbing crimes[1]. His charges include bribery, extortion, wire fraud… and something that most will find infuriating. 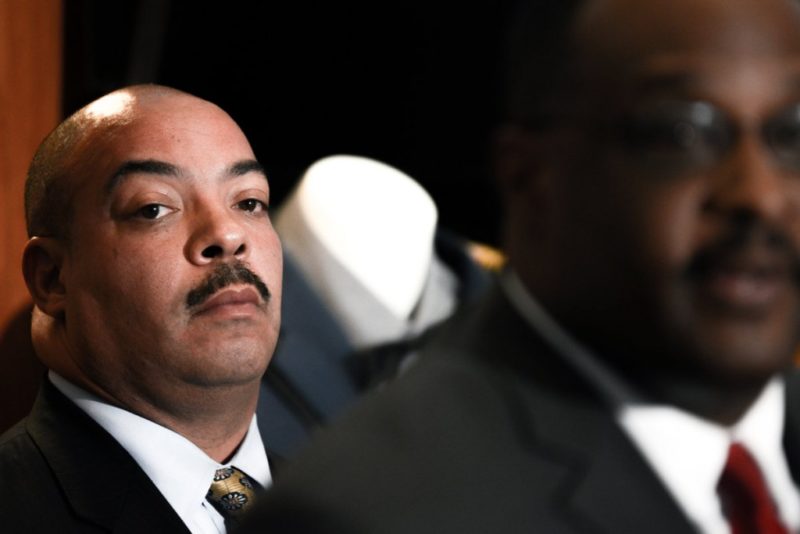 Williams is charged with “10 counts of travel and use of interstate facilities to promote and facilitate bribery contrary to Pennsylvania law, two counts of Hobbs Act extortion under color of official right, five counts of honest services wire fraud and six counts of wire fraud.”

His bribe charges are said to be related to money he accepted from two business owners in exchange for agreeing to perform official services. From July 2010 to July 2015, he is accused of soliciting and accepting bribes from the business owners and filed false personal financial statements. When he found out that a federal investigation was underway, he amended his financial disclosure statements to include many of the items given to him, but still left out other items, such as a Jaguar.

The investigation included agencies such as U.S. Immigration and Customs Enforcement (ICE), Homeland Security Investigations (HSI), the FBI and the Internal Revenue Service Criminal Investigation (IRS-CI). The case has been assigned to the U.S. Attorney’s Office for the District of New Jersey, with two prosecutors from the Eastern District of Pennsylvania office assigned to the case. If found guilty of these charges, he could face a lengthy prison sentence.

Do you think he deserves jail time?