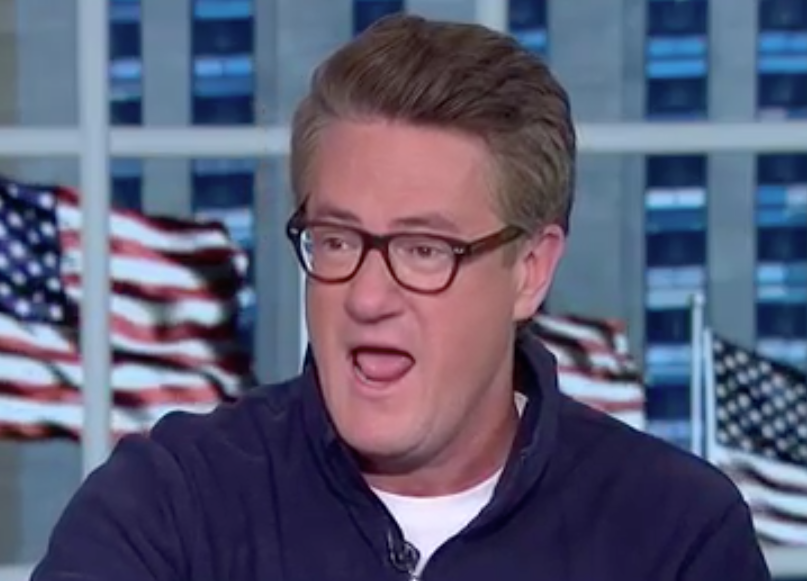 This morning we woke up to the firing of NBC’s Matt Lauer and Donald Trump only spent a moment celebrating the take down of another sex pervert making millions of dollars selling Fake News before he went after more targets, including Andy Lack and then Joe Scarborough.

Trump said of Matt Lauer at 7:16 EST this morning:

Wow, Matt Lauer was just fired from NBC for “inappropriate sexual behavior in the workplace.” But when will the top executives at NBC & Comcast be fired for putting out so much Fake News. Check out Andy Lack’s past!

Andrew Lack, 70, is the current Chairman of NBC News and MSNBC, who recently hired on the disgraced Megyn Kelly, saying that the station is “lucky to have her,” where she earns between $15 million and $20 million annually. His wife Betsey works for Snapchat, a service preferred by younger millennials and Gen Z to other social networking sites like Facebook. Lack has recently been under fire for having been responsible for putting the kibosh on a report by Ronan Farrow that would have outed Harvey Weinstein as a sex pervert months ago. 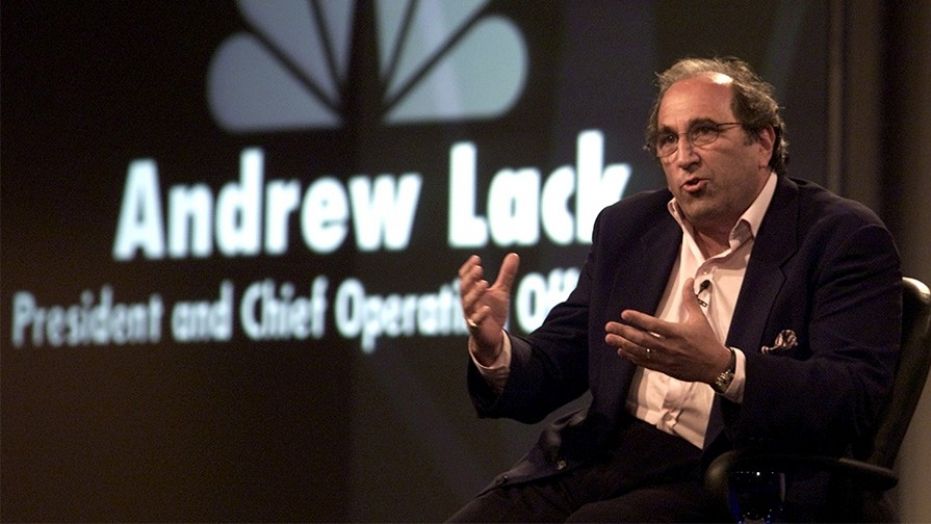 But the juicier press here is about MSNBC’s Joe Scarborough, who in July of this year said that he was a Republican, but he’s now taking his ball and going home[3].

Joe started his career in law at the Florida Bar in 1991 and in 1994 he began a series of terms in Congress under the GOP banner that would last until 2002 in a district that was overwhelmingly Republican, to the point where his last 2000 election was unopposed and he took 100% of the vote. He has been divorced twice, has four children and is currently engaged to his co-host Mike Brzezinski.

So now that Matt Lauer is gone when will the Fake News practitioners at NBC be terminating the contract of Phil Griffin? And will they terminate low ratings Joe Scarborough based on the “unsolved mystery” that took place in Florida years ago? Investigate!

Lori Klausutis was found dead in Scarborough’s district office on July 19th, 2001, when the Congressman was apparently out of town. The local medical examiner determined that she had died from a fall, where she had hit her head on the desk. 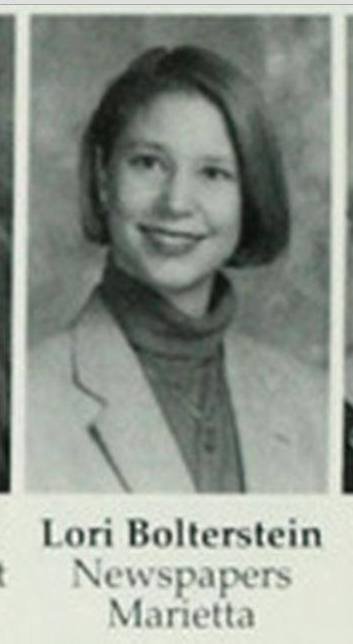 With such a suspicious death (a young woman who appears to have been in fine health falling down and hitting her head), especially one that took place at a politician’s office, there have been theories for years about whether something happened beyond just an unfortunate slip and fall.

As for Joe, he says that he just won’t answer any of Trump’s tweets.

Looks like I picked a good day to stop responding to Trump's bizarre tweets. He is not well. https://t.co/XJhW5ZHNfs[5]

Phil Griffin, who was also mentioned, is the president of MSNBC.