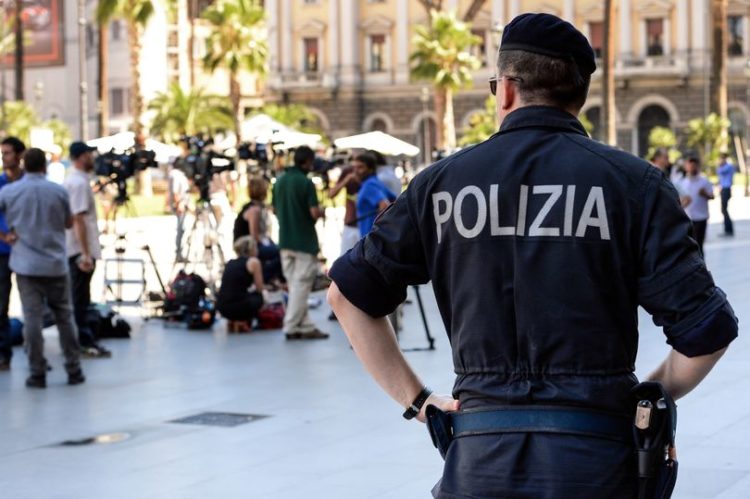 The flat belonged to the Vatican’s Congregation for the Doctrine of the Faith, or Holy Office, which is in charge of tackling sexual abuse amongst the clergy.

Reports in Italy claim the occupant of the apartment is the secretary to Cardinal Francesco Coccopalmerio – a key aide to the 80-year-old Pope.

Coccopalmerio heads the Pontifical Council for Legislative texts and was said to have once recommended his secretary for a promotion to bishop.

The claims about the police raid last month were made in the Italian newspaper Il Fatto Quotidiano.

This is just the latest sex scandal to hit the Vatican. The Vatican’s finance chief Cardinal George Pell was charged with historical sexual offences in Australia. Police have not revealed details of the charges against the 76 year-old, citing the need to preserve the ‘integrity of the judicial process’. Right. Pell, who was appointed to clean up the Vatican’s murky finances, has taken a leave of absence to defend himself against the sex abuse charges in Australia. 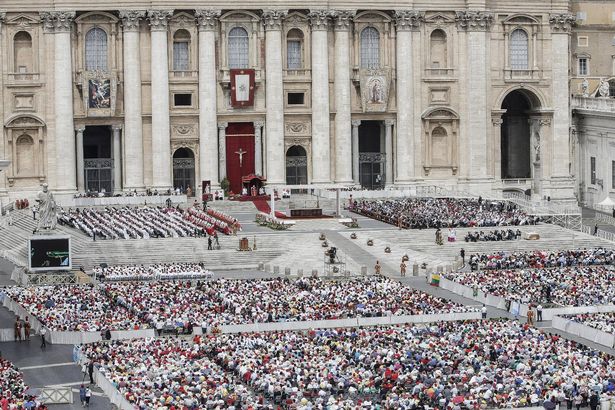