Riots recently broke out at the University of California, Berkeley over a speech scheduled to take place at the school’s student union. The speech was to be delivered by Milo Yiannopoulos, a controversial figure, to say the least. So, liberals reacted by rioting and prevented the speech from taking place. They may have thought they won — but the rioters just got some bad news[1]. 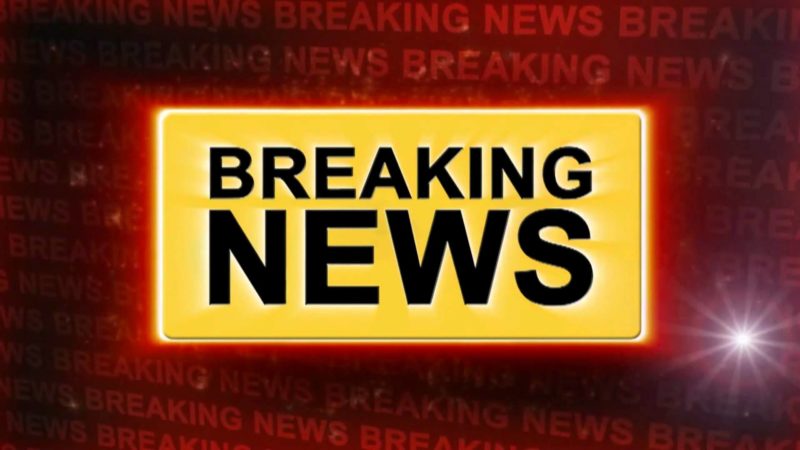 The FBI has confirmed that it is investigating the riots, with the cooperation of the university. It’s been discovered that one of the rioters was a university employee — Ian Dabney Miller bragged on Twitter about participating and uploaded photos as well, including of injured people on the ground, who Miller mocked.

A spokesperson responded to the allegation, saying, “The campus is aware of the allegations involving someone who is a current member of the university’s workforce … UCPD is working in close concert with the FBI on an ongoing investigation into the matter.”

Strangely, the university is denying student involvement. Nicholas Dirks, the university chancellor, said that the riots were orchestrated by “armed individuals in ‘ninja-like’ uniforms, using paramilitary tactics.” Only one group has come forward accepting responsibility for their role so far. BAMN (By Any Means Necessary) is a liberal group led by Yvette Felarca, who expressed no regrets for the riot, saying that “the left has been far too timid for way too long.”

The Berkely speech was meant to be the last stop on Yiannopoulos’ “Dangerous Faggot” tour. He says that he will return to give the speech despite the riots.