BREAKING: Woman Accuses George H.W. Bush of GROPING Her When She Was A Child 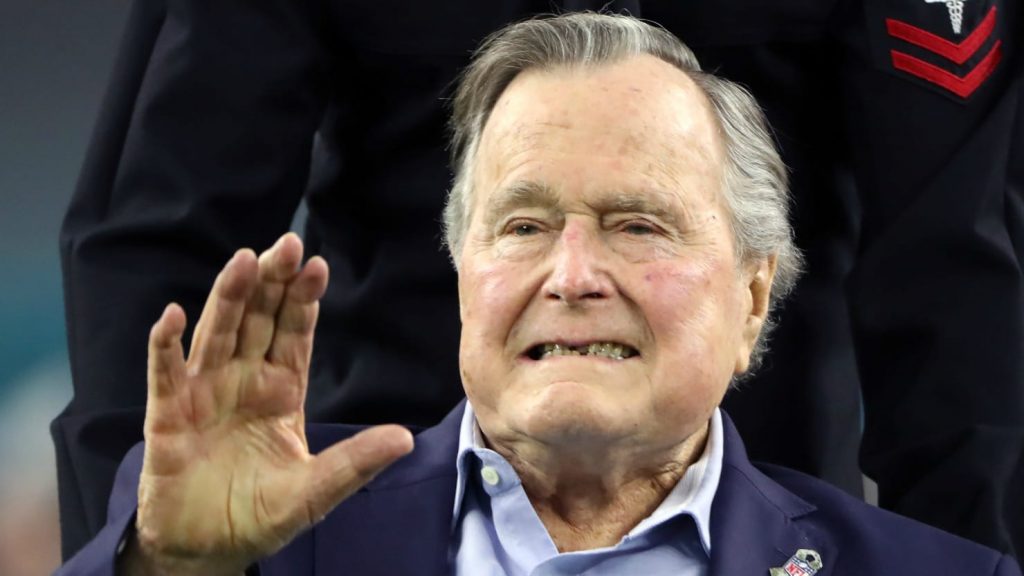 George H.W. Bush, who recently called Trump a “blowhard,”[2] has now been accused by six different women of groping.

Roslyn Corrigan, who was 16 at the time of her visit with George H.W. Bush said that she was at first excited to meet the former President. Bush, who was 79 years-old at the time, allegedly grabbed Roslyn’s buttocks at the event that was held in November of 2003. The event was hosted by the Woodlands, Texas office of the CIA, where Roslyn’s father worked. He and another intelligence agents brought their families to meet Bush and Rosyln said that at the time her reaction was “absolute horror” and that she was “really, really confused.” 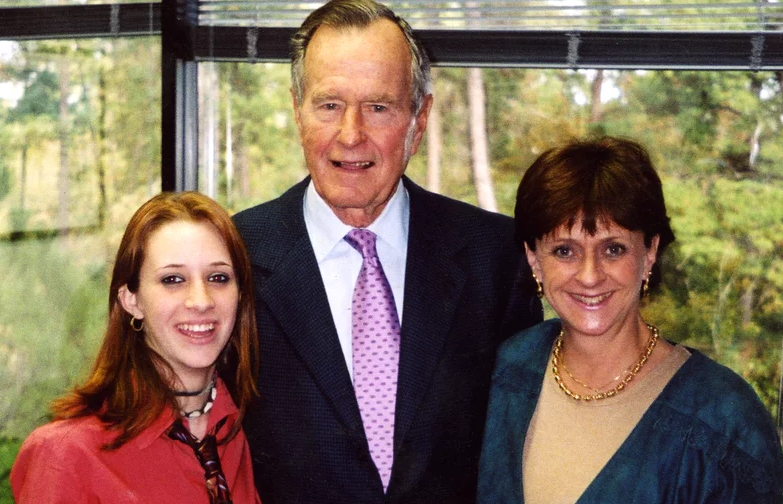 She said that since she was just a teenager, she didn’t know what to say, but all she did was look at her mother. Roslyn said that the groping occurred while they were standing next to Bush for a photograph. So far, the five women who have claimed to have been groped by the elder Bush have all had similar stories, where he allegedly groped these women while standing next to them for photographs or in similar meet and greet situations.

Bush’s spokesman, Jim McGrath has been very busy addressing the claims, this time saying that “George Bush simply does not have it in his heart to knowingly cause anyone harm or distress, and he again apologizes to anyone he may have offended during a photo op.”

But, McGrath has said in the past that his boss has “patted women’s rears in what he intended to be a good-natured manner,” also blaming the fact that since he has been wheelchair bound in the last few years he has been more likely to be at butt height than ever before and may have inadvertently grabbed women. Bush has been a wheelchair user since 2012, but as we can see in the above photo, he was standing tall in 2003 when he met Rosyln.

A novelist named Christina Baker Kline met Bush in 2014 at a Literacy fundraiser and said that she was inappropriately touched by the President who made a joke about his favorite book being David Cop-A-Feel as he squeezed her rear end. Christina said she automatically swiped his hand away during the photo-op. Jim McGrath’s response indicated that the ol’ David Cop-A-Feel was one of his favorite joke lines, saying that while some people are offended, others (who?!) have felt it was a kinder, more innocent kind of grope.