Liberals like to say that our rights should be curbed “to save lives.” This is their favorite argument in favor of an anti-2A stance, but I think they’re onto something. For instance, we need to build a border wall to save the lives of our border patrol agents who are being targeted by criminals breaking into our country. Do their lives matter, or is this a small price to pay for “diversity” and an end to “racism”?

One agent is dead and another is in critical condition after responding to “activity” on the morning of November 19th. At this time, it isn’t clear what that activity was, but an investigation should tell us. 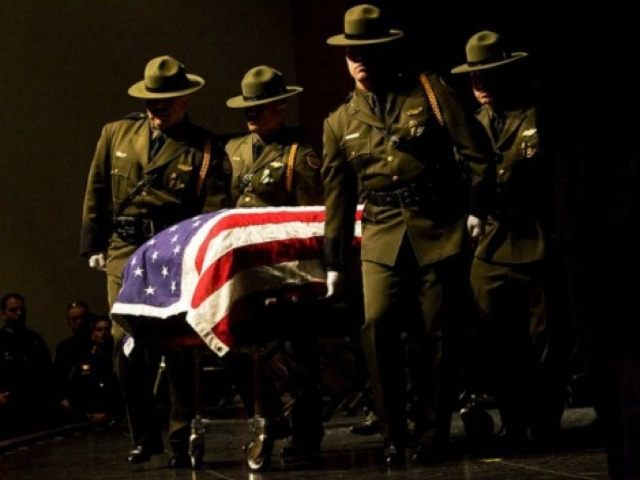 The men were working as partners at the Van Horn Station when they set off to investigate and a little later one of them radioed for aid, stating that they had been injured. One of the agents, Rogelio Martinez, was found unconscious with injuries to his head and body. He was later pronounced dead. The family has already been notified.

The partner of Martinez was also injured, but is thankfully still alive, though in critical condition at last report.

Brandon Judd, Border Patrol Agent and President of the National Border Patrol Council, said that this is yet another reason why our southern border should be secured. Events like this are not a rare thing and there is little to nothing that can be done about it.

“When all facts come to light on this matter, I believe the public will be outraged as there are those who do not value life who come across our border,” he said. “Our borders must be secured and criminals must be held accountable.”

So, if we need to do whatever it takes to make sure that American lives are spared, would that not include speeding up building the southern wall?

I wish liberals cared about the lives of these men as much as they care about the lives of people who are gunned down by psychopaths. Maybe then we might actually receive some of their support on this matter. Apparently, however, there is a certain criteria you have to meet to be worthy of their attention and men who work on our border to keep criminals out of our country aren’t on the list.

Our thoughts and prayers are with these two agents, their families and their friends in this tough time.