In what can only be described as ‘savage’, two burglars had broken into a home, tied up an elderly couple and poured boiling water[1] over their heads. They have both been sentenced to serve time now. 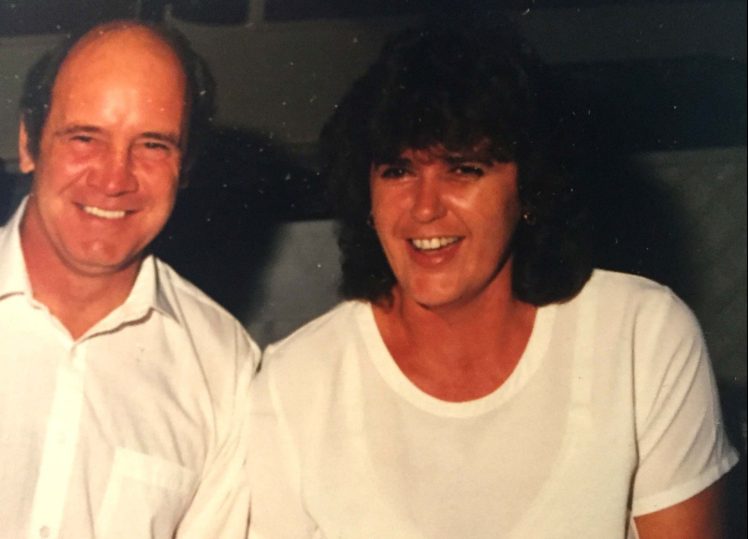 John Buswell, 66, was focused on his TV while his wife Janis, 64, was knitting clothes for the couple’s expected great-grandchild. That was until the men smashed their way into their little bungalow.

Kacey Adams, 34, and Daniel Wallace, 33, put their victims through two hours of hell, while threatening to do more if they didn’t give them the codes to their safes.

They smashed them up pretty good, pouring boiling water from a kettle on them and even threatening them with a knife and heating up a hot iron to threaten them with as well.

Adams, once of Covert Road, Hainault, Ilford, London, and Wallace, of no known address, were both sentenced to life in prison, and must serve 12-and-a-half years before being given the opportunity for release.

Judge Charles Gratwicke went out of his way and described both men as ‘highly dangerous, ruthless professional criminals prepared to use serious violence’ to further their aims.

Both men confessed to aggravated burglary and causing grievous bodily harm with intent.

Adams and Wallace were also with a third suspect that has never been caught. All three were able to make off with around £50,000. Two of them ended up making a trip to Dubai.

They were arrested on a return flight in May 2016 and when authorities searched their baggage, they found that it contained more than £18,000 of luxury goods.