Car thief accidentally steals a baby, does this awful thing to it

I can’t imagine the panic and horror[1] of this mother when she realized what had happened. A 27 year-old woman in the UK stopped her car for some reason. She had her 12 year-old daughter and 11 month-old son in the car. The mother got out and before she could stop him, a man jumped in behind the wheel. The 12 year-old was able to get out, but the thief drove off with the car and the baby. 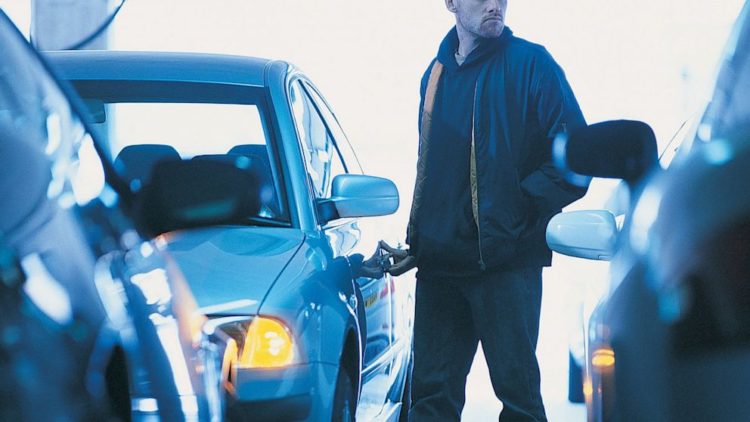 A man who stole a car with an 11-month-old baby inside has abandoned the tot on a doorstep.

The drama happened when a 27-year-old woman parked her three-door Vauxhall Astra in Kempe Road, Enfield, with her 11-month old son and and 12-year-old daughter inside at around 12.45pm on Saturday, police said.

As the woman left the vehicle a man got in and as he drove off, the woman’s daughter managed to get out of the car – but the baby was left trapped inside.

Fortunately, this thief had a conscience and dropped the baby on someone’s doorstep and the child was reunited with his mother quickly. The car was found a short time later abandoned in the neighborhood. It’s one thing to steal a car; it’s quite another to kidnap a child and this thief knew he had gone too far this time. Police said the suspect was white, in his late teens, with light hair in a spiky style and possibly wearing a hooded top. Thank goodness no one was hurt. If you are in the UK and have information, you should call the police non-emergency line on 101 or Enfield CID on 0208 345 3323. This time there was a happy ending… next time might be a different story. 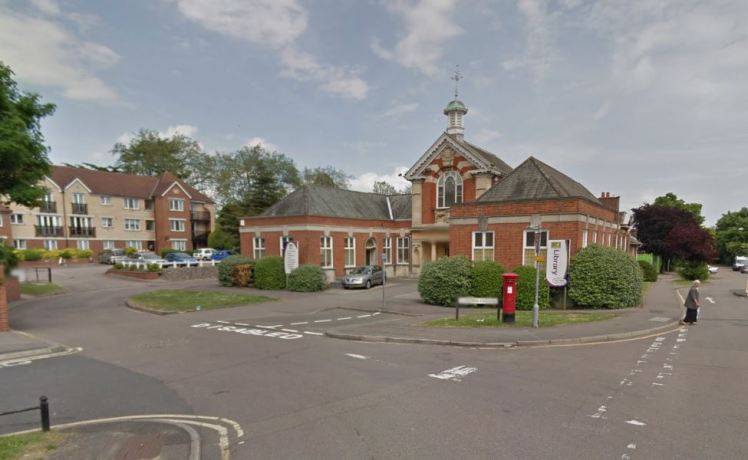