Child Rapist FOOLED The Immigration System And Got U.S. Citizenship – Is Justice Served?

A man of Mexican nationality[1], evidently pulled a fast one on authorities in 1996 when he pleaded guilty to aggravated sexual assault of a child. Right after he entered his plea, he applied for naturalization. When he was asked if he had ever been arrested, indicted, charged, or detained for breaking any laws while in the country, he of course said ‘no’. He was granted citizenship even though he was being prosecuted for child rape.

Fast forward almost 20 years later after the heinous crime… authorities filed a complaint to strip him of his citizenship. At the time, Jose Arizmendi, was serving an 18-month sentence in a Mexican jail after being convicted of rape in Mexico. “We will aggressively pursue denaturalization in cases where individuals lie on their naturalization applications, especially in a circumstance like this one, which involved a child sex abuser. Civil denaturalization cases are an important law enforcement tool for protecting the public, including our children,” said Acting Assistant Attorney General Chad A. Readler of the Justice Department’s Civil Division. His US citizenship has now been stripped from him, as it should be. 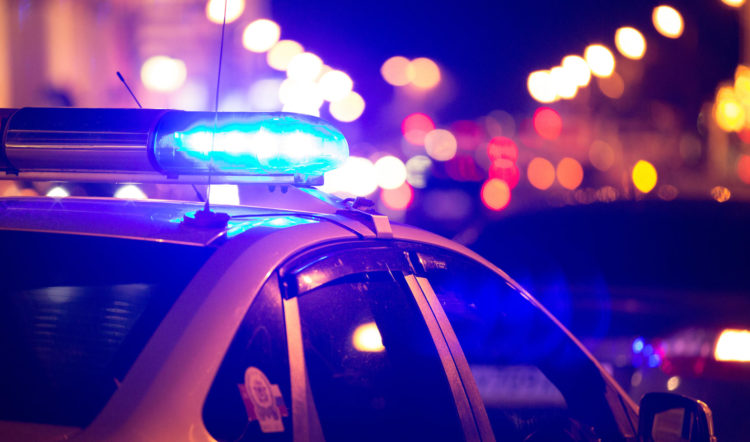 A man born in Mexico who was convicted of child rape in Texas and then duped immigration officials to become a U.S. citizen. Officials stripped that citizenship after learning of his fraud. Almost 20 years after his initial conviction, the man was serving jail time in Mexico on another rape case.

This week, U.S. District Court Judge Vanessa Gilmore issued an order stripping 54-year-old Jose Arizmendi of his U.S. citizenship and taking away all rights and privileges, information released by the U.S. Department of Justice revealed.

In April 1996, Arizmendi had pleaded guilty to aggravated sexual assault of a child in Harris County. According to prosecutors, soon after entering his plea, he applied for naturalization. During a subsequent interview about his application in October 1996, Arizmendi was asked by an immigration official if he had ever been arrested, indicted, charged, or detained for breaking any laws while in the country.

“Relying on his answer,” the U.S. government granted his naturalization application and Arizmendi became a U.S citizen at the end of 1996.

This all happened in Harris County, Texas. It was a glitch in the legal system that allowed this in the first place. A search for pending charges should have disqualified this guy. His word alone should never have been enough to get him citizenship. For the child rape in April of 1996, he accepted 10 years of probation as part of a deferred adjudication agreement. I’m sure rape in Mexico violated that probation as well.

Although Arizmendi might have qualified for criminal denaturalization proceedings, a 10-year statute of limitations forced the federal government to seek a civil denaturalization instead. It took more than a year to serve legal papers to the Mexican prison he was imprisoned at. Frankly, why would this guy get only ten years probation for raping a child? Shouldn’t that get you 20 to life? They went easy on this creep in Mexico too… but at least he’s no longer a US citizen and I hope he is prevented from ever coming back here. 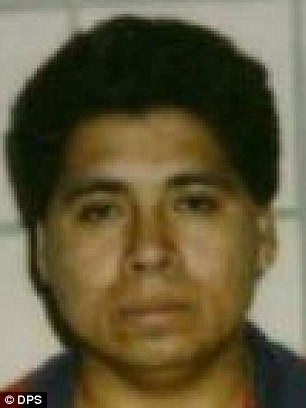 Jose Arizmendi, 54, (pictured in 1996) who lived in Harris County, in Texas, had failed to disclose his 1996 conviction when he applied for US citizenship the same year.