After parents decided to dangle their two-year-old over the edge of a cheetah pit and dropped their kid INTO said pit, the Cleveland Zoo is pressing charges – and rightfully so- against the parents. These amazing gems of parents somehow thought that they could dangle a kid, while holding another, no less, over a pit of animals that probably would have eaten them in a hot second in the wild. What losers. More from FoxNews[1]: 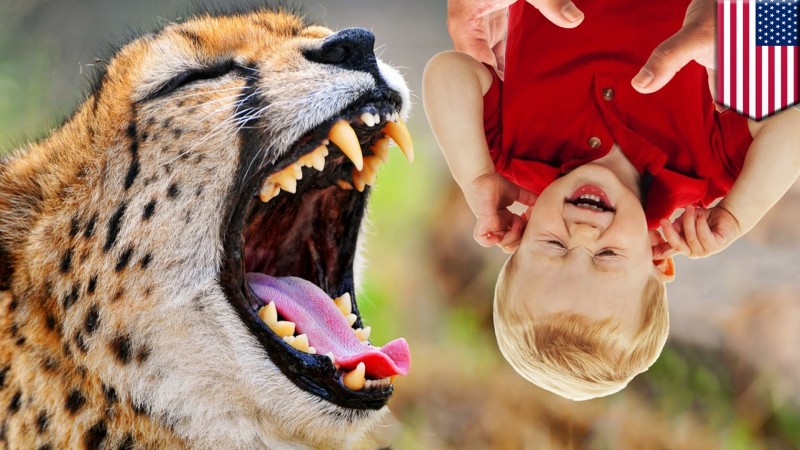 Authorities said the mother dangled her son over the railing of the exhibit Saturday afternoon and he slipped out of her grasp.

A fence more than 10 feet high surrounds the cheetahs, but a pavilion with an opening overlooks the enclosure.

Fox 8 in Cleveland said the boy injured his leg. The station said the mother would be charged with the crime of child endangerment.

She was also holding another child while she dropped her son, Cleveland Fire Department spokesman Larry Gray told the Cleveland Plain Dealer.

Zoo officials said the cheetahs never approached the boy, 2, or his parents, who jumped in to rescue him.

The near tragedy at the Cleveland Metroparks Zoo horrified witnesses who heard screams after the boy slipped out of his mother’s grasp and fell 10 feet.

“You just hear these screams, then all you could see is the adult that jumped in, got the child and then somebody pulled him out,” one witness told Fox8. “It was a heavier-set guy with the kid. They started screaming and that’s when they started blocking everybody off.

The zoo’s executive director, Chris Kuhar, said the mother appeared to be at fault.

“Unfortunately, we have a number of eyewitness accounts that point to the strong likelihood that the child was dangled over the railing,” Kuhar said.

Too bad you can’t fix stupid, right? They deserve to be sued, and hopefully they will have to pay somesort of restitution to the zoo for the drama and crap they made them go through.

The cheetah exhibit was closed by the zoo the rest of the day. 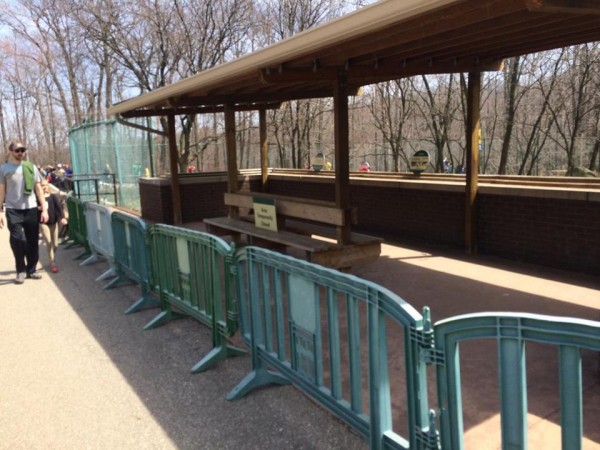