Liberal CNN commentator, and all around idiot Marc Lamont Hill, commended a convicted cop killer[1] and wanted terrorist in a series of tweets on Sunday…not a stretch for anyone coming off CNN. 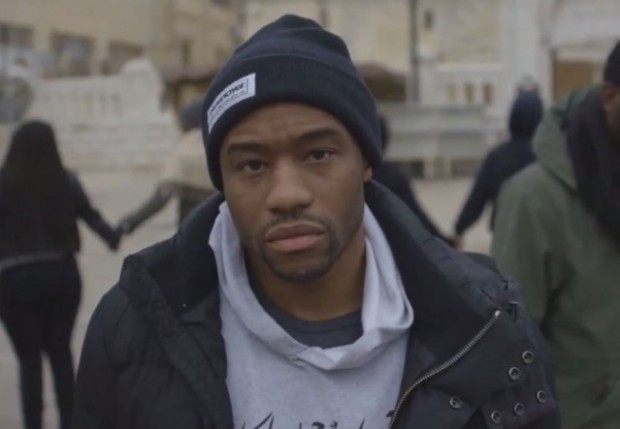 Hill celebrated the 70th birthday of Assata Shakur, who actually changed her real name of Joanne Deborah Chesimard to the fake killer one we all know her by. Anyways, the cop killer-loving Hill called her a “queen.” He also wrote a few quotes from Shakur with the hashtag “#AssataTaughtMe” to go with them.

In reality, Shakur is a condemned bank robber and murderer. In 1973, she and two other members of the Black Liberation Army shot at a pair of New Jersey state police officers, wounding one and then killing the other by way of execution. The fallen officer who was murdered, left behind a widow and two children.

Four years later, Shakur was tried and found guilty of first degree murder, assault and battery of a police officer, armed robbery, along with several other crimes as well. For what she did, she was sentenced to life in prison.

But in 1979, Shakur escaped prison and fled to a radical’s paradise – Cuba. The FBI has placed her on its list of “Most Wanted Terrorists,” where she’s been for decades. They are offering a million dollars to anyone with information that could lead to her recapture.

This isn’t the first time Hill has supported Shakur, nope. He already has an established history of supporting the killer. In 2009, he published a letter that was from her on his very own website with the preface, “Let us give thanks for her life and her sacrifice.” Hill’s defense of Shakur and other cop killers finally lost him his job at Fox News and thank goodness.