Cocky Burglar Has Gun Put To His Head By Naked Man: “If You Move, I Will Shoot You.”

Clinton Keller was one cocky burglar. Not only did he break into an occupied home in the middle of the night, he made multiple trips in and out of the house. It seems he was stockpiling the items he was most interested in on the front lawn. Unfortunately for Keller, he made a little bit too much noise entering the master bedroom and woke up Eric Martin, who was in bed with his wife. 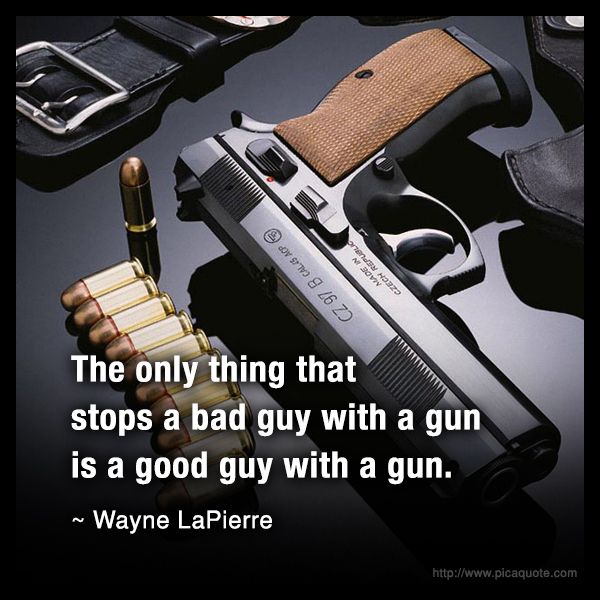 Martin, who was buck naked, grabbed his gun and took off after the burglar. When he saw Keller, he chased him out the front door, tackled him, put the gun to his head and said, “Stay on the ground, don’t move, because if you do move, I will shoot you.”

Martin added, “Do you know what I have pointed at you? …I’ve got a .9mm pointed at you with high-velocity hollow points in the chamber. …He tried to get up once, and I explained again that this was the last time I was going to have this conversation with him, and he stayed on the ground at that point.”

When the police arrived, they found Martin as naked as the day he was born, holding a gun on Keller, who was booked on charges of residential burglary and theft. If Keller didn’t know that crime doesn’t pay before, being roughed up by a naked man who put a gun to his head should teach him that lesson the hard way.