College girl thought she had perfect boyfriend, then this horrible thing happens

Online dating is a dangerous game, because you never know if you’re actually talking to the person you think you’re talking to. For instance, that hot guy/girl could actually be a catfish account made by someone who is just out for some laughs.

It can be fairly easy to be tricked by online profiles, as a few Colorado State University students found out the hard way. 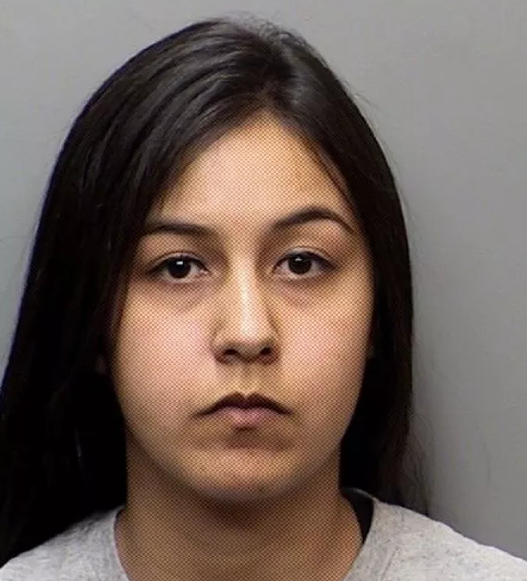 20 year-old Jalen Perez is being accused of creating multiple fake social media profiles and using them to lure her fellow Colorado State University students into relationships.

Her first victims were two of her best friends. She began flirting with the girls while pretending to be a fraternity brother from CSU. After a period of time, the girls bonded with what they believed to be their “online boyfriends” and started asking to meet in person.

In September of 2016, however, her little joke took a serious and criminal turn.

Perez wound up at a party that one of her friends and victims was attending, and it was clear that the young girl had ingested way too much alcohol that night. Instead of doing what a good and moral person would do (walking her friend to her dorm,) Perez took advantage of the situation. Asking her friend if she was “blacked,” the catfish climbed on top of her friend and sexually assaulted her.

Unfortunately for Perez, her friend hadn’t blacked out and was ready to go to the police with her story. When the girl recounted the tale to her “online boyfriend,” Perez tried to talk her out of going to the police using the fake profile.

It didn’t take long for the girls to notice some red flags. They consulted the student directory, but couldn’t find the “guys” that they believed they were talking to. Next, they asked around at the fraternity that their “online boyfriends” claimed to be a member of, but nobody they asked knew the names they provided.

Perez told her friends that she knew the guys in person and kept making excuses for why they couldn’t meet up with the girls.

Suspicious, the girls took their story to the police who launched an investigation. Perez admitted to creating the profiles, but said she only did so to see how her friends really felt about her.

In Right Wing News owner John Hawkins’ new book, 101 Things All Young Adults Should Know[2], he explains why you shouldn’t put anything on social media that you wouldn’t feel comfortable with the world seeing. This is an example of why; you never know who is on the other end of the computer and who has your information. It’s easy for anyone to create a fake profile and ruin your life, so don’t give them the ammunition.