After asking for a ride, two women endured an absolute nightmare[1] that didn’t end until one heroic cop took action. 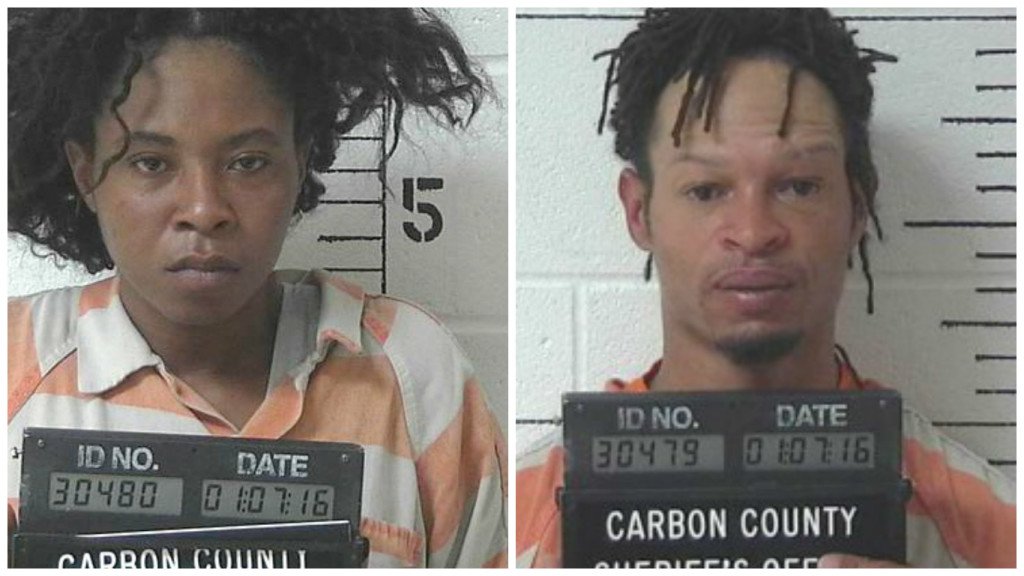 Wyoming Highway Patrol officers say two young women who were promised a free ride from Philadelphia to begin a new life in California got caught up in a horrible nightmare instead.

The women left Philadelphia with a man and woman who offered to find them jobs in California.

That helpful attitude didn’t last long. Police told The Rawlins Times[3] the foursome barely made it out of Philly when the man turned mean and abusive. Police say one of the women was told she was going to be killed.

For nearly 1900 miles, the women didn’t know if they’d live long enough to get to the West Coast: 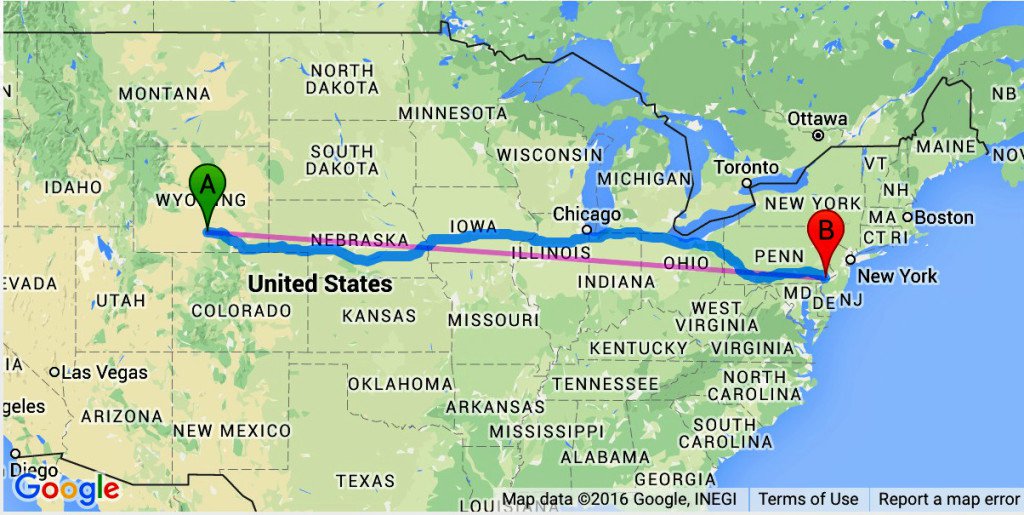 The victims, whose identities and ages are not being released, were able to get off a text message that caught the attention of the cops. Wyoming State Patrol officers received it and stopped the car at a gas station where one of the victims mouthed the words that would save her:

The Rawlins Times[3] reports that the ‘new job’ the women were promised was sexual servitude:

“Lester Tucker, 38, of Oakland, Calif., and Janice Scott, 27, of Modesto, Calif., have both been charged with first degree human trafficking, and conspiracy to commit human trafficking ‘for the purpose of sexual servitude’.”

Just in case you needed a reminder that hitchhiking is a bad idea. I’m glad those women got out of the situation alive.