Joe Nathan Goodwin, from Georgia, received a harrowing call while he was at work on Friday. His dog had been shot. 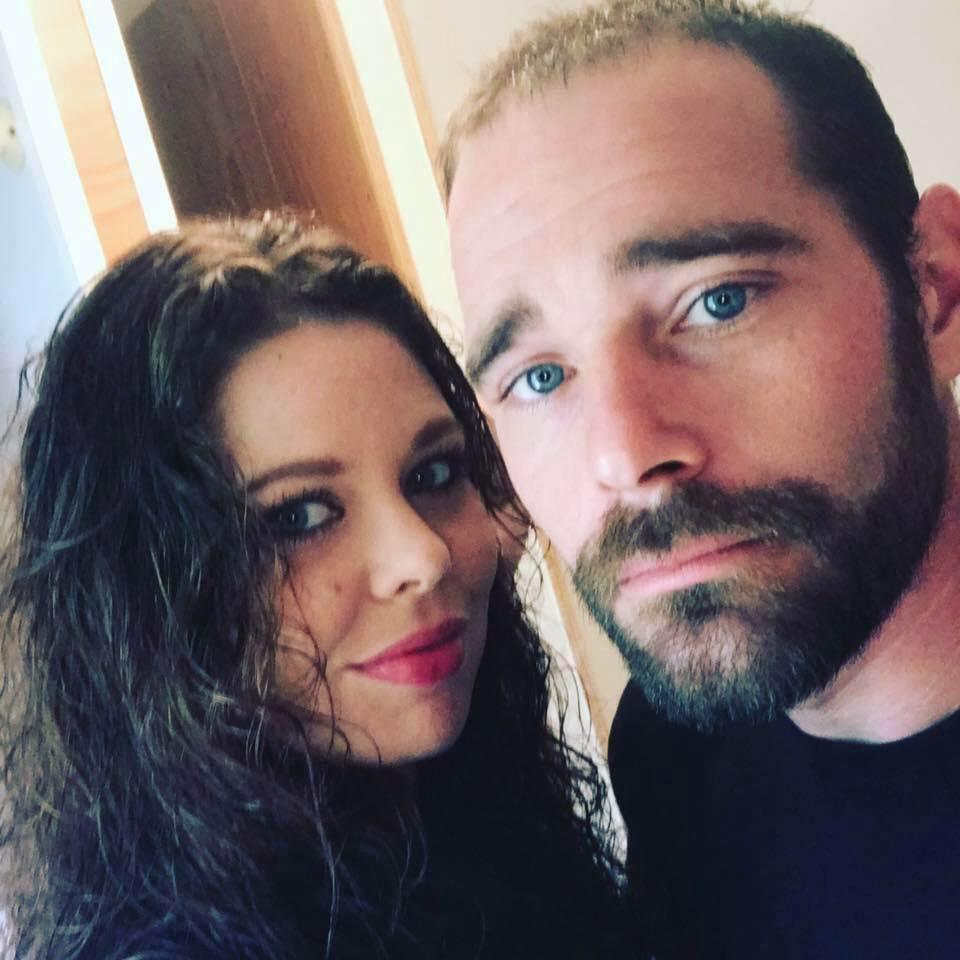 His girlfriend was on the other end of the phone, frantic. She told him that the police had shown up at their house after receiving complaints that the dog had bitten a neighbor.

He came home as quick as he could after the phone call ended. The police claimed the dog attacked a deputy, so the decision was made to end the dog’s life. The worst, however, was yet to come.

The cops ordered Goodwin to decapitate the two year-old pup, named Big Boy. Of course, this was shocking to Goodwin, who began recording the conversation. The reason behind the ordered decapitation was to test for rabies. The family claimed their beloved pet had already been vaccinated against the deadly disease.

James Hollis, Crawford County Sheriff’s Office investigator, threatened to arrest Goodwin for not complying with the order. “I will take you to jail and charge you,” he warned Goodwin. When Goodwin asked what he was being charged with, Hollis refused to answer, saying he would be informed of his charge at the police station. Another officer said, “You can be charged with disorderly conduct.”

Why do we have cops like this? This kind of thing needs to end. Do they get their jollies off of harassing law abiding citizens and feeling the power of telling people what to do?

Hollis appeared to become peeved when Goodwin continued to film the encounter. “We asked you to remove the dog’s head. And you’re refusing, right?” Goodwin replied, “I ain’t got a … knife to cut’ the head off,” still perplexed by the bizarre demand. The other officer chimed in saying, “If you would just listen, we don’t know this process either.” Another video shows Goodwin being roughed up when he refused the order.

This seems like a situation that should have been avoided from the start. These cops don’t know protocol and they are flexing their authority on a poor family that just lost their dog at their hands. This is terrible PR.

“This was very traumatic for the kids and I,” Goodwin said on Facebook after posting the video of the decapitation.

“I don’t think anyone should be forced to do what I had to do to their own animal,” he later added to 13WMAZ, “I am sick to my stomach. I can’t get that scene out of my head.”

He said he wanted to share the gruesome video because, “I just don’t want this to happen again to any other person.”

He was ordered to freeze the head and meet the police at the health department in Roberta with the head. What a nightmare. Imagine waking up one day, normal life, and your beloved dog is dead at the drop of a hat. I feel awful for Big Boy and the Goodwin family. I can see where public safety is a factor when it comes to rabies, but these cops took the situation way too far.