Philadelphia, a place that you can’t even walk your dog anymore without running the risk of being murdered. Three Philly teens were arrested for reportedly killing a man who was just out walking his dog. James Patrick Stuhlman was killed after Brandon Smith and Tylfine Hamilton attempted to rob him. There was one other boy with them. The 14 and 15 year-old boys were playing basketball when the guy walked by. So naturally, their first thought was to rob the guy. They saw weak prey and went for it, tracking him like a pack of hungry hyenas. They were also armed and as they struggled with the 51 year-old man, they shot him in the chest.

“At one point he did plead for his life,” Philadelphia Homicide Captain James Clark told the media. “He said, ‘Please don’t shoot me, please don’t shoot me,’ and they still shot him one time.” That’s evilly cold. After they offed the guy, the boys panicked and ran. They left him there alone and didn’t rob him after all. All they got was the cheap thrill of killing an innocent man. “Nothing,” Clark said. “Nothing was taken, which makes this even more senseless and even more troubling. Nothing was taken at all, and he lost his life.” 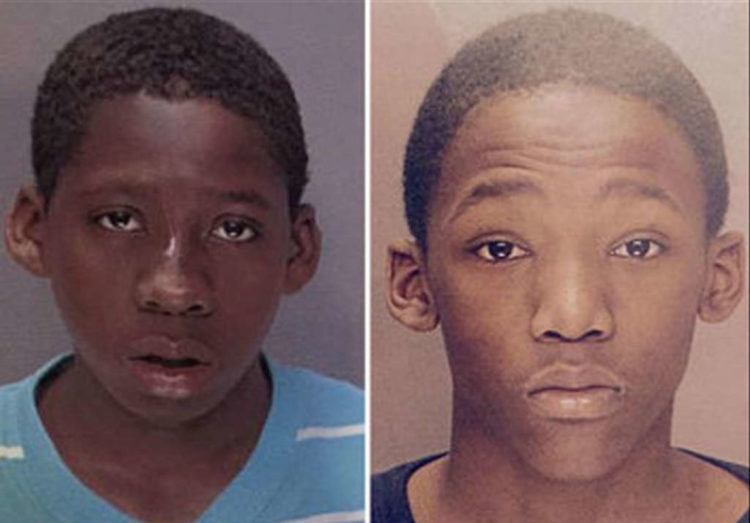 One of the suspects named Tyfine Hamilton was not apprehended right away. He eventually surrendered to the police. In an interview with CBS3, his aunt, Takena Throes, apologized and expressed sorrow to James Stuhlman’s family. She said Hamilton was “off” his medications. That’s absolutely no excuse here.

The man still had the dog leash in his hand after the kid shot him. “The dog was lying next to him — appeared to be scared and in shock,” Walker said. “In his other hand he had a flashlight.” Stuhlman took his labradoodle, Molly, for a walk every night. His daughter would often tag along. Thank God she didn’t that fateful night. “For whatever reason, he said to her, ‘It’s a little late tonight I don’t want you walking with me.’ So in effect, he may have saved his daughter’s life,” Clark said.

The black teenagers who did this should get the death penalty. Stuhlman was white and you have to wonder if that played into this. They should be tried as adults for doing this heinous crime and I understand that’s what happened to the two 15 year-olds. The 14 year-old was charged with lesser crimes here. Many agree with me on this point. “These teens knew what they were doing and should be tried as adults. They have no value for life. The man that was killed seemed like a nice guy. I feel sorry for their family that they have to suffer such a loss,” one reader commented. “When we call for the death penalty, for convicted murderers, we rob the defense attorneys and parole boards of much needed pay checks, and that is the reason capital punishment is fought so vigorously,” another opined. 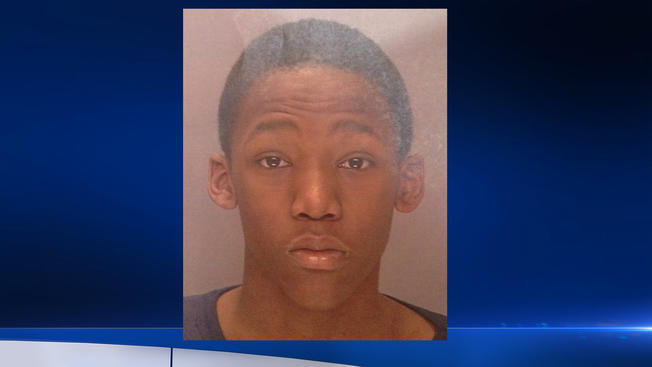 “If the victim was allowed to carry a concealed pistol, the story would have ended quite differently! There would have been one dead and the others running for mama, and the victims daughter would have been able to see her father again! I walk for an hour and I’m in my seventies, I may seem vulnerable, BUT I am aware of my surroundings at all times and I’m licensed and trained by the range and the military, to carry a concealed equalizer, for just such occasions! What a tragedy,” another added. “This is what happens when children are not taught respect its their parent who are the Associates and who should also be held accountable,” another commenter wrote.

All of the above and more is true. If this guy had been allowed to carry a gun, things might have turned out much differently. It’s another excellent reason not only to be armed, but not to live in progressive cities like Philadelphia. The boys had committed robberies before, but this time, they graduated to murder. “For no other reason than these kids wanted to rob somebody, he ended up losing his life,” Clark said. “His daughter will never see her father again. That is really sad.” It really is.

There is so much evil in the world these days, it is overwhelming. My thoughts and prayers are with this poor family. Don’t let yourself or someone you love become a victim like this.