Couple Films Themselves Shooting Service Dog In Woods While Laughing – Now They’re Paying For It! [VIDEO]

This is just beyond evil.[1] A woman who was in the Army and her boyfriend who still is, are now both facing felony cruelty charges for what they did to the woman’s PTSD service dog. This happened in North Carolina. That dog probably loved her and was there to help… they took Cam out to the woods and used him as a shooting target. They killed the poor dog and laughed about it. Frankly, if it were up to me, their punishment would fit the crime and they would be used as targets. They are lucky I’m not deciding their fate.

According to the Fayetteville Observer[2], Rollins adopted the dog, formerly named Huey, in 2016. The dog belonged to her estranged husband who, when deployed to South Korea, asked Rollins to take care of him. Wonder if he will pay his ex a special visit when he gets back over this. I’m so angry over this, I could spit blood. That you would take an innocent, loving dog like this and treat it this way is just unfathomable. It’s the same temperament of a serial killer. This woman is a sociopath. 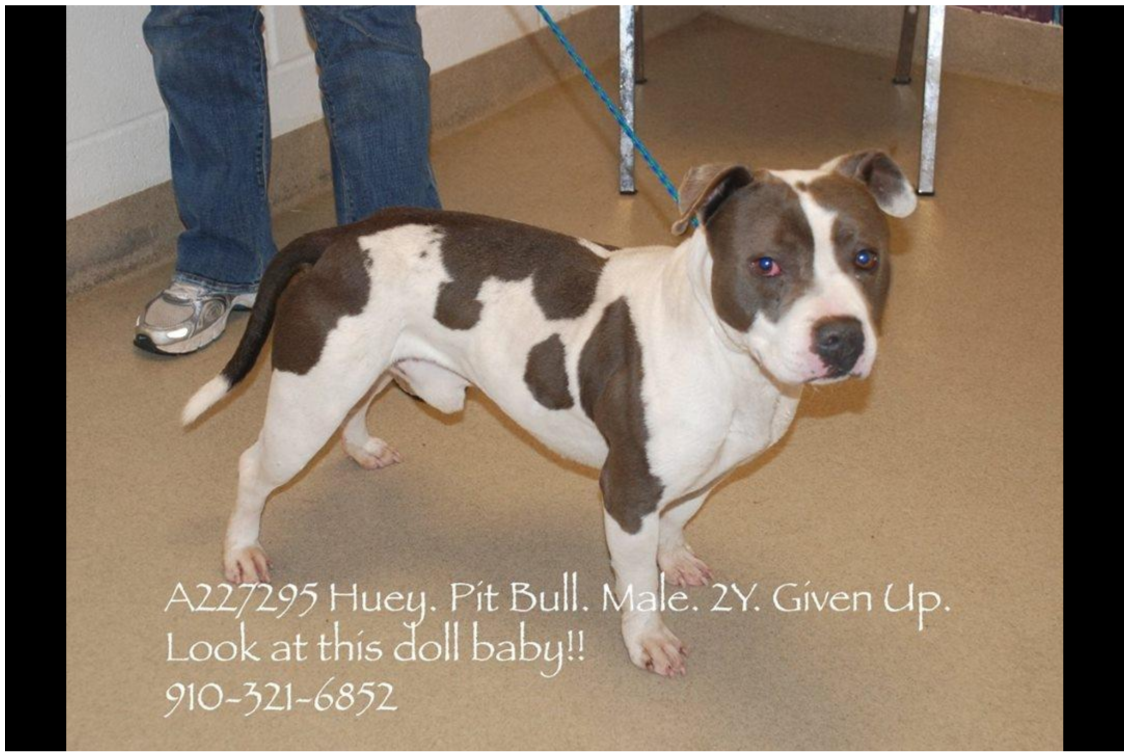 A 23-year-old woman and her 26-year-old boyfriend, the former retired Army and the latter active, now face felony cruelty charges for taking a PTSD service dog named Cam into the North Carolina woods, tying the dog to a tree and shooting the poor animal multiple times with a rifle.

In the worst video of them all, Marinna Rollins can be heard laughing.

The video is too graphic to show here. Watch it at your own peril[4], but know it is not for the faint of heart.

Marinna Rollins and her boyfriend Jerren Heng have been arrested for animal cruelty and conspiracy. Rollins killed the dog and Heng joined in after the creature was already dead[5].

“It’s been real […] I love you, you’re my puppy, you’re a good puppy, but,” Rollins can be heard saying before she kills the dog and laughs.

Screenshots on Facebook show that Rollins posted before killing Cam, “Great last day with the pooch! Sad he has to go, but he will be much happier where he is heading off to :).”

The ex doesn’t want to be named as these two dirt bags are now receiving death threats. He loved that dog. “She cried,” Rollins’ husband said. He let her keep the dog. He feels sick about it now. I don’t feel sorry for these two scum bags in the least. They posed with the dog before murdering Cam. The poor thing must have been terrified. WTVD[6] reported that authorities have text messages that show Rollins confessing to the killing. She renamed the dog Cam after adopting him and got him certified as a service dog.

Rollins retired from the Army in Jan. 2017 for medical reasons and friends said she has been diagnosed with mental health issues. No kidding. Maybe she should be put down. She seems to have no qualms about doing that to others after all. Heng was arrested Monday evening and Rollins was arrested Tuesday afternoon. Arrest documents said Rollins attempted to avoid apprehension by the Sheriff’s Office. Pity they didn’t shoot her. Bail for Heng was initially set at $5,000 and at $10,000 for Rollins. Cumberland County District Attorney Clark Reaves has successfully advocated for each of their bail to be increased to $25,000. At least that is something.

After they both shot the dog several times, Rollins dragged Cam’s dead body around before shoving the dog in a shallow grave, the warrant said. I hope they throw the book at them both. Actually, I hope they rot in hell. 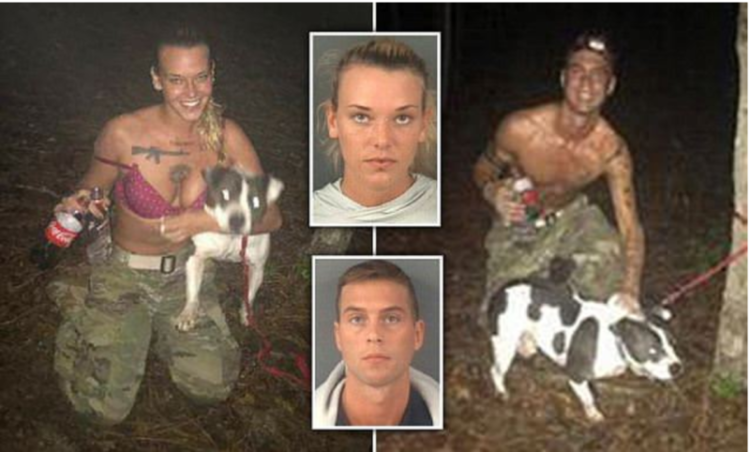 She played it off like she was rehoming him. It was premeditated murder.