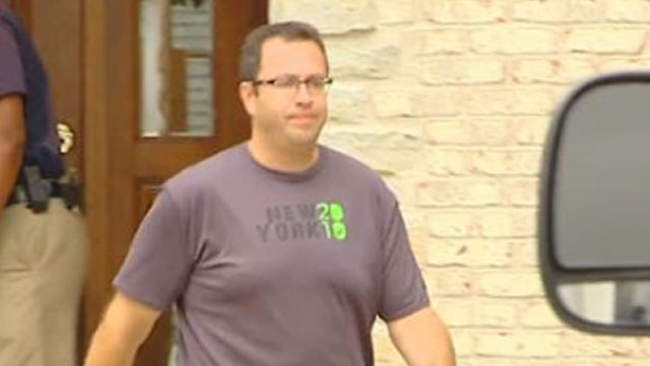 Looks like it is as bad as everyone thought it was going to be[1] when Jared’s home was raided.

Subway’s disgraced former spokesman Jared Fogle bragged to a business colleague about having ‘amazing’ sex with a 16-year-old girl, a report claims.

In a series of texts he told the female franchisee to advertize herself on Craigslist for sex, according to documents seen by Business Insider.

The messages have now been subpoenaed by the FBI in connection with federal child sex abuse allegations.

According to Business Insider, Fogle texted the female franchisee telling her to advertize herself for sex on the online market site Craigslist.

She reportedly replied: ‘Is this the same website you found that 16 year old you that you f—ed?’

She responded: ‘What part of her ad made you think she was selling sex?’

And Fogle concluded: ‘U will have to read them to see.’

Jared hasn’t been arrested, yet, though, we must point out. His lawyers say that he will be cleared of any charges. So, we’ll see.