Back in September, conservative pundit and talk host Dana Loesch appeared in a powerful TV spot for the National Rifle Association[1] defending the right to bear arms. In the ad, Loesch noted that when a mother pulls a gun on a criminal invading her home and drives him away, nobody hears anything about it but if that criminal kills that mother, the TV cameras are at her house before the police can even get there.

In like fashion, there are untold numbers of stories similar to this one[2] which never get the publicity one would expect them to, and for an obvious reason… 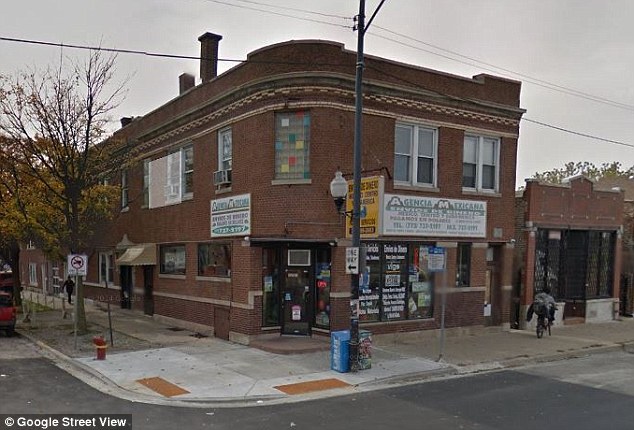 A robbery was foiled when a customer with a concealed carry license shot and killed an armed man attempting to hold up a Chicago corner store, police said.

A masked man walked into Envios de Dinero, a store and currency exchange, on the 7200 block of West 51st Street in the Gage Park neighborhood on the city’s southwest side at about 7pm on Saturday.

He showed a handgun and announced a robbery to an employee behind the counter.

The gunman then pointed his weapon at another employee and forced her to the back of the store.

But he was fatally shot by the armed customer.

He was pronounced dead at the scene at 7.10pm, according to the Chicago Tribune.

It was not immediately clear whether the customer, who has not been identified, will face charges.

Police spokesman Anthony Guglielmi said the case is under review by local prosecutors, but the preliminary details suggest that the customer was not at fault.

‘We’re looking at it as a self-defense issue at this point,’ he said.

The case in question, obviously, is being reported on – because there is a dead body. In countless other cases, however, the presence of good guys with guns precipitates the bad guys with guns to leaving on the hoof with little incident.

And that’s something the mainstream media rarely has interest in reporting. Because the more the public understands that reality, the less interest anyone will have in gun control and the Left’s strange and suspicious interest in it.