It turns out that coming to a burglary woefully under armed is an excuse for your family to complain about self-defense. 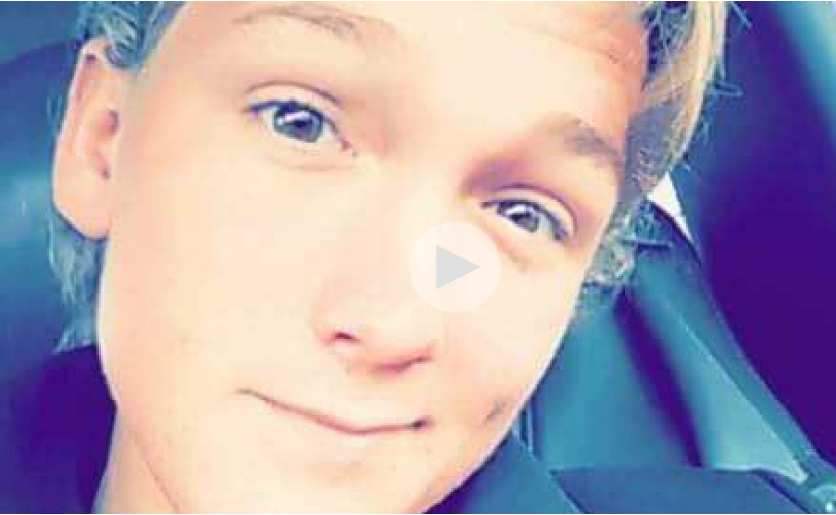 A family member of one of the three teen suspects killed after breaking into a Wagoner County home Monday is speaking out for the first time.

The grandfather of Jacob Redfearn believes shooting and killing the 17-year-old and his friends was not needed.

“What these three boys did was stupid,” said Leroy Schumacher.

Schumacher agrees his grandson and his friends made a bad decision, but not one worthy of deadly consequences.

“They knew they could be punished for it but they did not deserve to die,” said Schumacher.

Schumacher says his grandson didn’t have a chance. The 17-year old, he says, never got into trouble.

“Brass knuckles against an AR-15, come on, who was afraid for their life,” said Schumacher.

Schumacher believes she was the ring leader, and investigators say she admitted to planning the whole thing[5].

The homeowner’s son has not been charged with a crime. Deputies believe he fired in self-defense.

“There’s got to be a limit to that law, I mean he shot all three of them; there was no need for that,” said Schumacher.

I’m sorry, but if someone (let alone three people) break into my house, I’m not going to politely ask them to present their weapons so that I can make a decision about the best way to defend myself.

Rather, teach your little brat that a really good way to get killed is breaking into people’s homes.